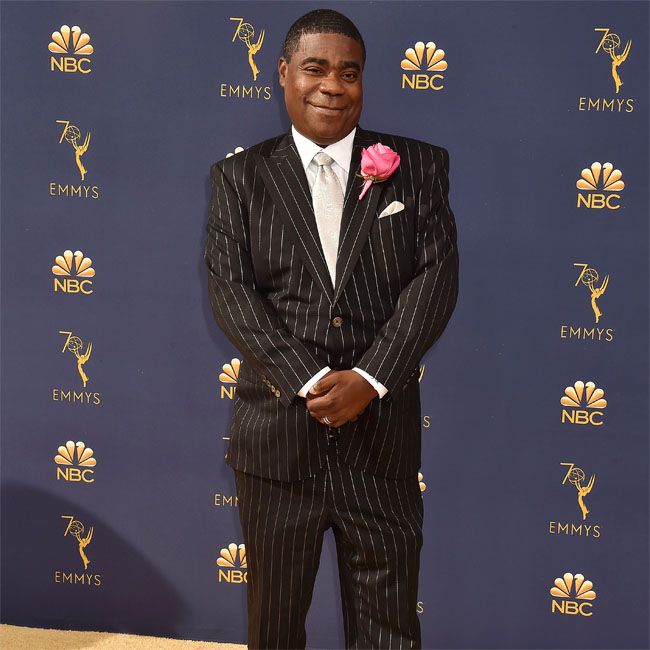 Tracy Morgan has been tapped to host a major awards show.

The 50-year-old comedian has agreed to front the 2019 Excellence in Sports Performance Yearly Awards on Wednesday, July 10, as some of the biggest names in the industry gather to commemorate this past year in sports.

Morgan said in a statement: I am very excited to be hosting The ESPYS. I hope my Uncle Sidney Poitier is there with my biological father Tony Dorsett and my second cousin Herschel Walker. And Bo Jackson I want my two dollars back!”

The “30 Rock” star follows in the footsteps of last year’s host Danica Patrick — who was the first woman to front the awards — after bosses decided his “effortlessly funny” demeanor and passion for sports would make him a good signing.

ESPYs executive producer Maura Mandt said: “Tracy is effortlessly funny and deeply passionate about sports. He’s a natural choice to host The ESPYS, and we’re thrilled to have him. Few people can own a room like Tracy Morgan, and I can’t wait to see what he has in store for the show.”

Morgan has come a long way since 2014 when he was severely injured after the limousine bus he was traveling in was hit by a Walmart truck.

In 2017, Morgan admitted the accident had inspired him to continue his stand-up comedy career.

He said: “I got hit by a truck, it was a great story. So that’s what happened. I had a story to tell.

“I wanted to tell my story, but I also want to continue my stand-up career because all the great things that ever happened to me in my life came through stand-up.”

Morgan, who has three sons — Gitrid, Malcolm and Tracy Jr. — from his first marriage and 5-year-old daughter Maven with wife Megan Woolover, also claimed the accident taught him his purpose in life.

He said: “It doesn’t cost nothing to be nice. I know my purpose in this world is to spread love. I love you, and you can’t do nothing about it.”