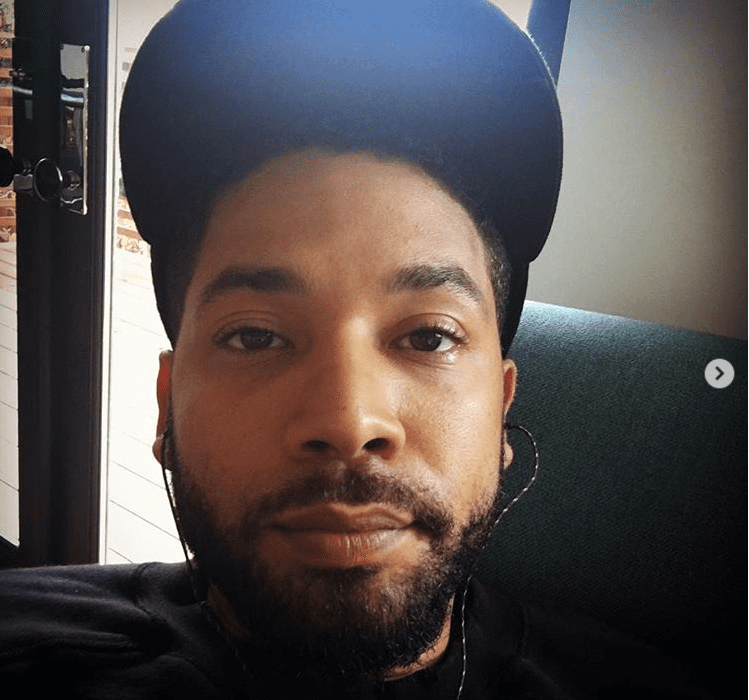 The creators of the ratings-busting Fox show “Empire” respond to reports that beleaguered star Jussie Smollett is being written back into the show’s final season.

Creator and director Lee Daniels, 59, who also directed the critically acclaimed The Butler and Academy Award-winning Precious, shot back at a report from Variety magazine that said Smollett, 37, was going to make an appearance on this season’s show that stars Terrence Howard, 50, and Taraji P. Henson, 48.

Most pop culture observers and pundits believe the air surrounding Smollett is much too toxic to bring him back into the fold. Daniels put the issue of Smollett to rest once and for all with this Twitter response:

@Variety @JoeOtterson This is not factual. Jussie will NOT be returning to Empire. -LD

Smollett, as it has been reported ad nauseam, was charged with 16 felonies for allegedly staging a faux beatdown by supposedly racist Donald Trump supporters, NBC News reported. But in a surprise move by Cook County (Chicago) State’s Attorney Kim Foxx, all charges were eventually dropped.

However, Smollett was sued by the city of Chicago for more than $100,000 to pay for the many police hours that were spent investigating Smollett’s allegedly false claims. Smollett’s image and future in Hollywood have been sullied as a result of overwhelmingly negative publicity behind the alleged stunt.

It has also been reported that there was thick tension between the show’s Black cast members, who think Smollett is innocent, and the mostly White “below-the-line crew” and the majority of Americans who believe Smollett is guilty.