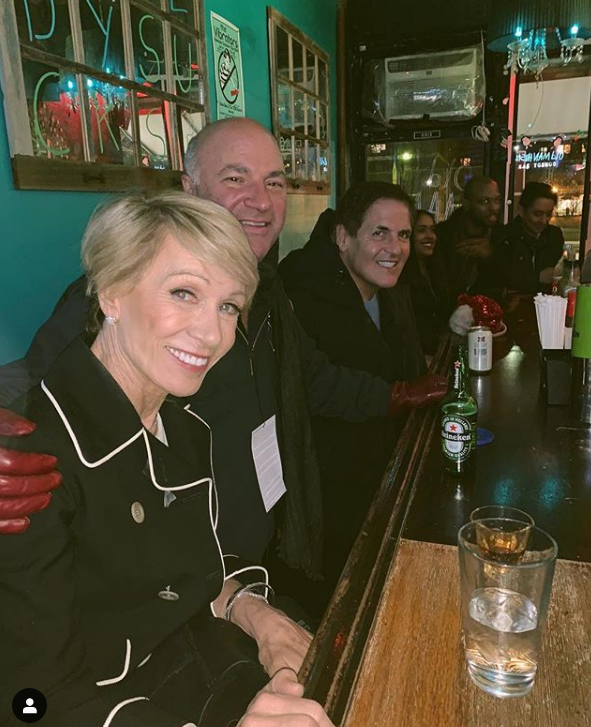 It is getting harder by the day for the Dominican Republic government to continue to hold onto the “isolated deaths” explanation for the rash of tourists suddenly dying at their luxury resorts.

A seventh body has been discovered in one of the Dominican Republic hotels, this one being John Corcoran, the brother of multimillionaire celebrity and real estate mogul Barbara Corcoran, the star of the riveting reality show “Shark Tank.”

John Corcoran was discovered dead by his hotel suite by his friend, NBC News reports. Barbara Corcoran was told that he succumbed to a heart attack, but no autopsy was performed, yahoo.com stated.

Corcoran, 60, was the owner of Statewide Roofing and Siding in Edgewater, N.J. but had retired. He was said to be Barbara Corcoran’s favorite of her nine siblings, a larger-than-life personality who was always the life of the party.

10 kids, 1 bath. I’m 10 times blessed having grown up as 1 of 10 children. My mom taught us that every child had a special talent and we all had to pitch in if we were going to be a strong family. I later built a happy company 1000 people strong on those two simple principals. Happy #nationalsiblingday 👨‍👩‍👧‍👧

Officials and family members did not disclose which hotel or resort Corcoran was a guest at. And there is no evidence that Corcoran’s death is related to the six others who have passed away at D.R. luxury resorts since June 2018.

But this latest death will undoubtedly place even greater scrutiny on the Caribbean island nation and a favorite worldwide tourist destination.

“John Corcoran passed away at the end of April in the DR from what is believed to be natural causes,” Barbara Corcoran’s assistant Emily Burke told Fox News. “Barbara would like to respect the privacy of his children and is not releasing any other information at this time.”