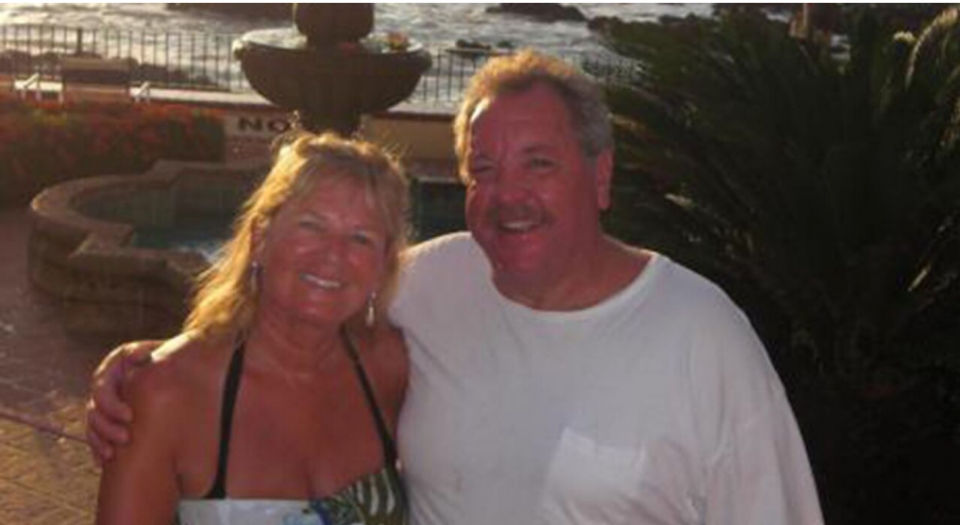 Robert Wallace, on the right. Photo courtesy of the Wallace family.

About a month before the rash of deaths at one Dominican Republic resort, a California man reportedly died after sipping a drink from his room’s minibar at a different resort on the Caribbean island nation.

According to Fox News, Robert B. Wallace, 67, died in April 2019 at the Hard Rock Hotel and Casino in Punta Cana. Wallace became the fourth American to reportedly die at one of the vacation resorts in the Dominican Republic in the past two months. And if you add the woman who died one year ago this month, that brings the total to five since June 2018.

The fact that Fox News reported the U.S. Department of Justice is assisting Dominican Republic officials in the investigations is the first indication that American authorities suspect their deaths were caused by something other than “natural causes.” FBI officials are already on the ground in the D.R.

Rolling out has already reported on the following tragedies:

In addition, these are the people who barely escaped with their lives:

In Wallace’s case, he fell violently ill after he drank scotch from the room’s minibar at the Hard Rock Hotel and Casino in Punta Cana, according to his niece, Chloe Arnold. She said her uncle was in good health when he landed.

“He was fine,” Arnold said of her uncle, according to Fox News. “He and his wife arrived there at around midnight on April 10. On April 11, he had scotch from the minibar. He started feeling very sick, he had blood in his urine and stool right afterward.”

Wallace decided to go to the hospital on April 13 and died the next day.