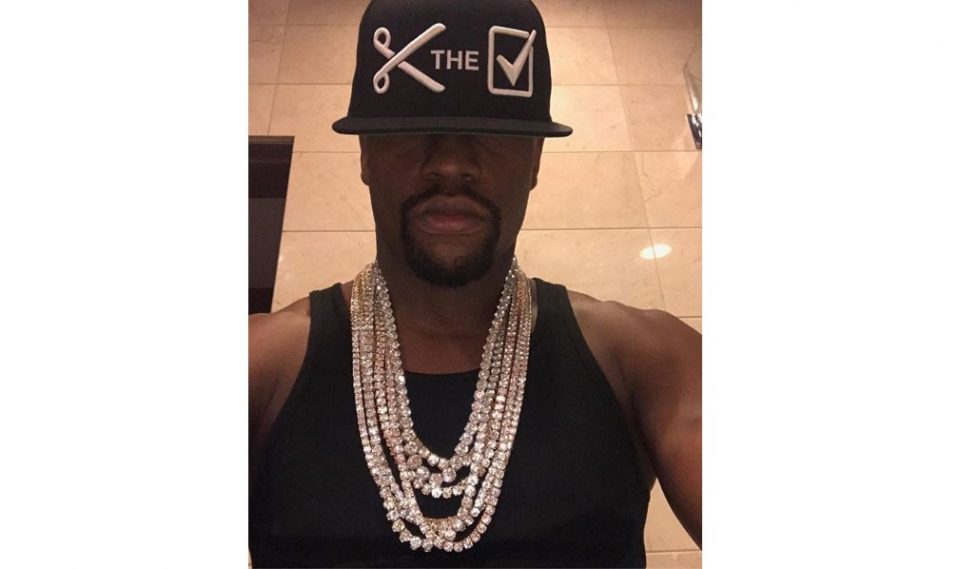 Floyd Mayweather’s 2020 comeback, in which he was scheduled to fight in the ring twice, has been abandoned due to a string of personal tragedies and the obvious national emergency.

Floyd, 43, who is the only fighter in American history to reach 50 wins without a single defeat, was going to set 2020 on fire with a fight against a UFC fighter, much like he did with his bout against UFC champ Conor McGregor, and then  a second ring match with a “respected boxer,” TMZ reports.

However, the emotional setbacks have been far too much for Mayweather to bear at this time for him to concentrate on his opponents.

Mayweather has been knocked off his emotional equilibrium when his ex-girlfriend and mother of three of his four children, Josie Harris, was found dead in her car at her home in Valencia, California, about an hour north of Los Angeles.

The following week, his uncle, Roger Mayweather, also died after a long illness. Mayweather was very fond of his father’s brother, who was his trainer for years. So it is tough for Mayweather to accept that he is gone.

Couple that the fact that close friend and basketball legend Koby Bryant was killed in a tragic helicopter crash at the end of January, and this has simply become too much for Mayweather to overcome.