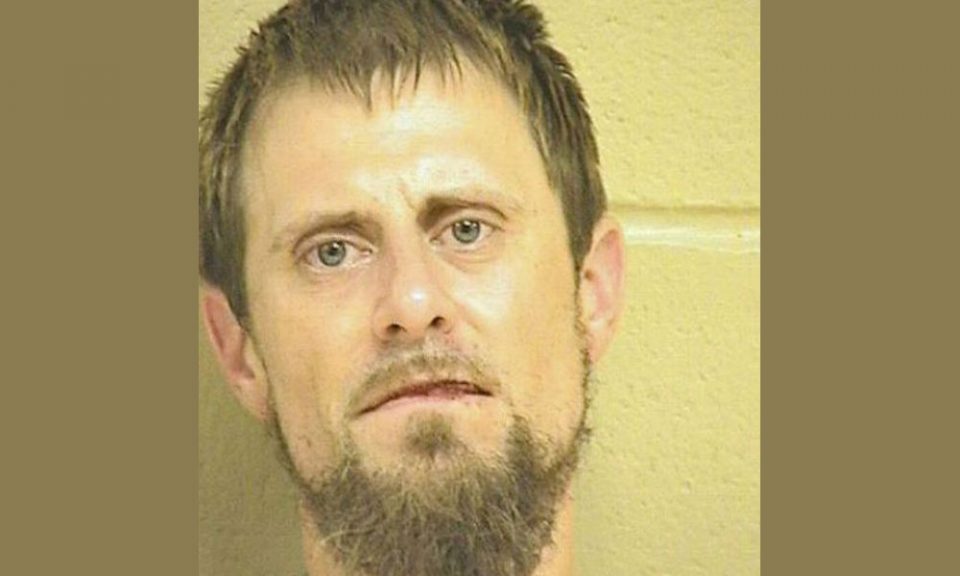 The city of Shreveport, Louisiana is in shock after the senseless killing of a postal worker making his morning deliveries. Antonio Williams, 52, was shot in the chest on Saturday, June 22, by a man identified as Michael Gentry.

Police have stated that there was no indication that the two men had any dispute before the shooting occurred. According to KSLA-12, Williams was making a delivery to a residence at Lakeville Townhomes in the 1100 block of Dudley Drive. Police say he was shot around 11:20 AM and died after being transported to a local hospital at 12:09 PM. It is being reported that Williams was a father of eight and a grandfather to 13 children. 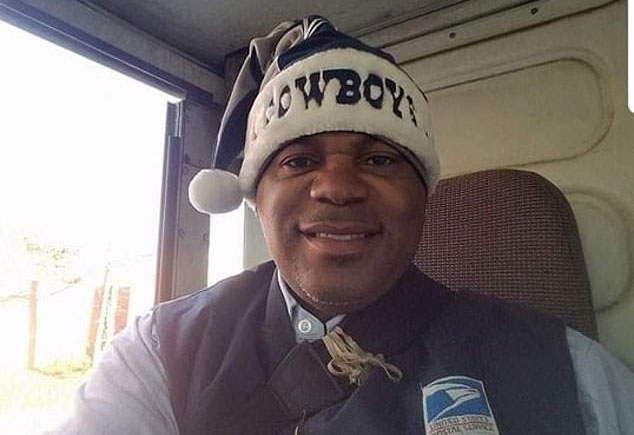 Shreveport police arrested and booked Gentry on a charge of second-degree murder, battery of a police officer, resisting an officer and theft later that day. Because Williams is considered a federal employee, the US Postal Inspectors Office, FBI, DEA, and ATF became involved in the investigation.

On Sunday, investigators returned to the crime scene with a search warrant and arrested Gentry’s girlfriend identified as Leslie Clark, 32,  of Keithville, Louisiana. She was charged with possession of a Schedule I Controlled Dangerous Substance and possession of drug paraphernalia.

According to the arrest report, “Subject was found to have a glass pipe with suspected meth (methamphetamine) inside while a search warrant was being executed…Subject was also found to have syringes with meth in it (sic).”

Both Gentry and Clark are being held at the Shreveport City Jail. Gentry’s bond has been set at $250,000 for the murder charge and $5,000 each on the battery of a police officer and resisting an officer charges.