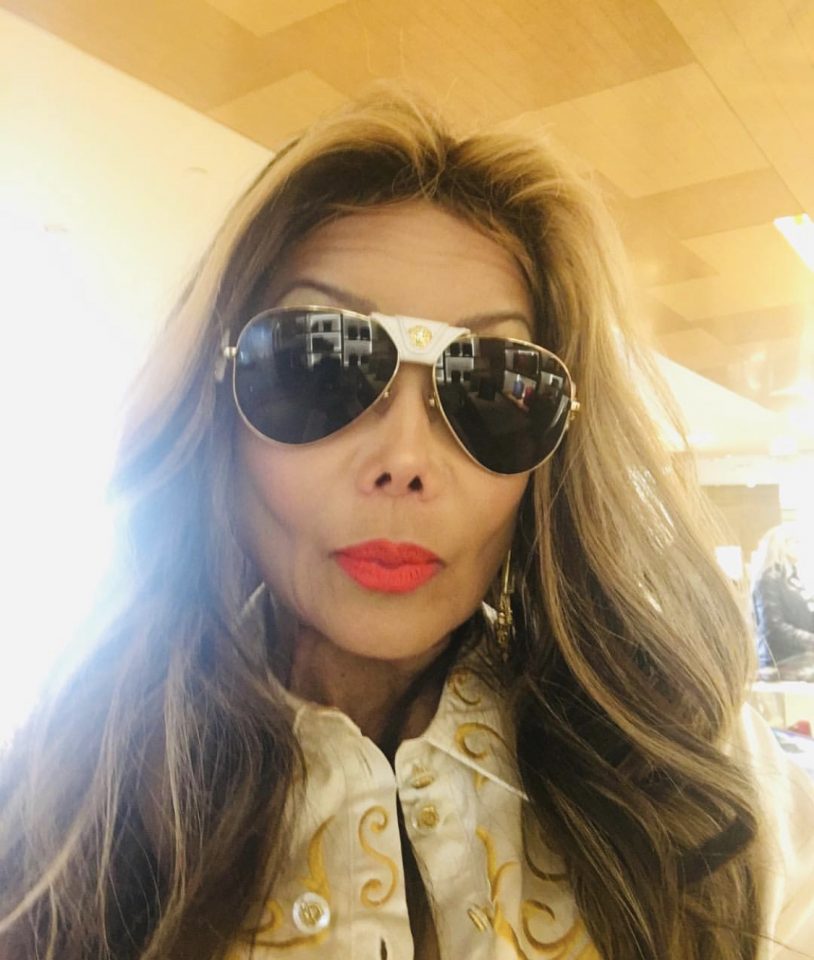 La Toya Jackson thought her house was going to collapse in the California earthquake on Thursday, July 4, 2019.

The 63-year-old singer was among several celebrities, including Dwayne ‘The Rock” Johnson, Gabrielle Union and Ava DuVernay to be affected by the 6.4 tremor. Dubbed ‘The Fourth of July quake,” it hit near Searles Valley in the Mojave Desert, about 150 miles northeast of Los Angeles, at 10:30 a.m. local time and is the biggest in 20 years to hit the area.

She tweeted: “This was absolutely horrible! #earthquakes I thought the ceiling was caving in. All the chandeliers were swinging. And kept hearing tons of crackling! 6.4 on this #4thofJuly2019 I’m still shaking it was a long one. #rollercoasters (sic)”

She wrote: “Been living in Los Angeles all my life. That was the longest earthquake I’ve ever experienced.

“Not jerky. Smooth and rolling. But it was loooong. It was so long I thought for the first time ever ‘Is this the big one?’ Damn. Respect Mother Nature. She’s the boss. (sic)”

Union, on the other hand, revealed she was on the toilet when the quake hit and quipped that it must have been the celery juice she had.

She laughed: “The fact that I experienced that long a– earthquake while on the toilet at the gym…and immediately blamed the celery juice, is about right. Lordt (sic)”

While San Andreas star Johnson — who in the 2015 movie is the hero when California’s notorious San Andreas fault triggers a magnitude 9 earthquake, the largest in recorded history, as his helicopter pilot alter ego Ray Gaines saves the day — tweeted: “6.6 is strong. We felt a lil’ movement here in the valley, but all good. Prayers to those in D valley, Bakersfield, S Valley, Kern etc. Be safe, stay prepared. #mothernature (sic)”