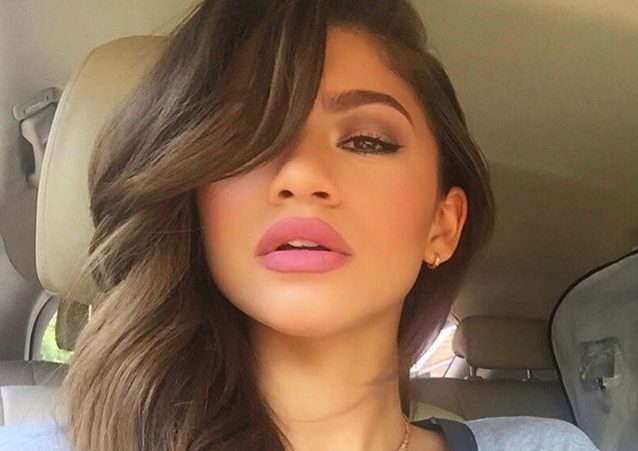 The 20-year-old actor tragically died in his sleep on Saturday, July 6 after suffering a seizure, and the Greatest Showman actress — who also appeared on Disney’s own network — paid her respects on social media as friends, fans and fellow stars offered their condolences to the “Descendants” star.

Zendaya tweeted: “Absolutely heartbreaking, my heart goes out to his friends and family.”

Salma Hayek played Boyce’s mom in 2010’s Grown Ups and its sequel three years later, and she said: “his joy will live in our hearts forever.”

She wrote on Instagram: “I had the privilege to play Cameron’s mother in #grownups 1 and 2 and we stayed in touch through the years.

“He was spirited, talented, kind, generous, funny and a shining light. His joy will live in our hearts forever as he goes on dancing and shining elsewhere. My heart goes to his lovely family.”

Adam Sandler — who produced and starred in the two comedy films — also paid tribute to the late actor.

“So much more was on the way. All our hearts are broken. Thinking of your amazing family and sending our deepest condolences.”

Boyce’s family confirmed the sad news over the weekend as they revealed the seizure was the result of “an ongoing medical condition.”