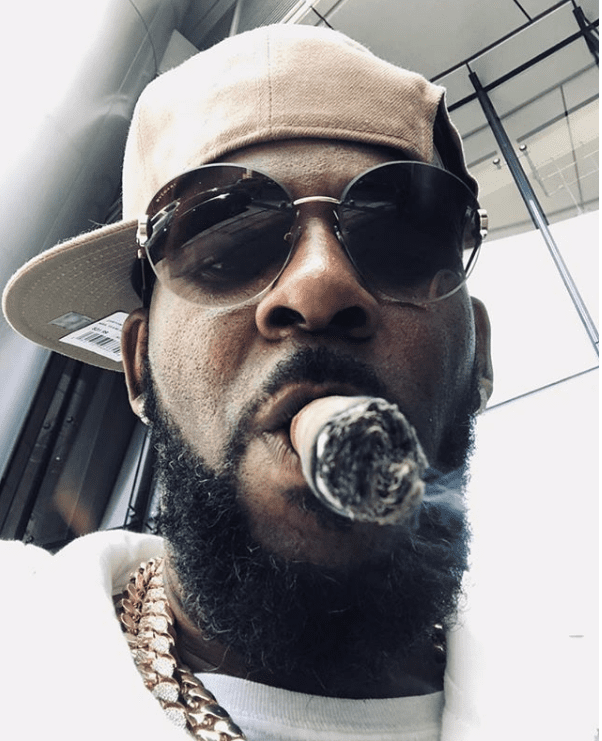 If you want to know how the U.S. Department of Justice scored multiple federal indictments on R. Kelly, look no further than the people who used to draw checks from the embattled superstar singer.

According to TMZ, former Kelly employees handed over 20 videotapes that show the “I Believe I Can Fly” singer allegedly engaging in various sex acts with underage girls on multiple occasions for many years.

Gerald Griggs, the attorney who represents Joycelyn Savage’s family, said R. Kelly’s inner circle flipped and turned state’s evidence against Kelly to the Federal Bureau of Investigation, TMZ reports. The evidence was then turned over to prosecutors in the U.S. Attorney’s Office in the Northern District of Illinois, who then shared the tapes with a grand jury to get the 13-count indictment of R. Kelly.

And if that’s not enough, Robert Sylvester Kelly, 52, still has to face another five-count indictment from the Eastern District of New York on racketeering and four counts of violations under the Mann Act (transporting people across state lines for sexual purposes). Both federal prosecutorial bodies want Kelly kept in federal confinement until his trial.

Some in the public are calling for the heads of the employees who allegedly aided and abetted Kelly in committing these heinous crimes for three decades. When The Shade Room posted the story on its Instagram page, multiple followers went off on the people who “turned a dime” on Kelly after living off of Kelly for years.

One stated in the IG comments section: “but when they were his employees they were ok with it? Send them to jail too.”

A second follower asked, “So the employees aren’t getting detained for keeping those tapes for so long?”

“Arrest the employees … why did they have those tapes,’ and a person said, “They need to go to jail too like u held on to it u just as guilty,” asked a third.

“They were really holding onto these tapes for all these years 🤔 lock them up too,” commented yet another.