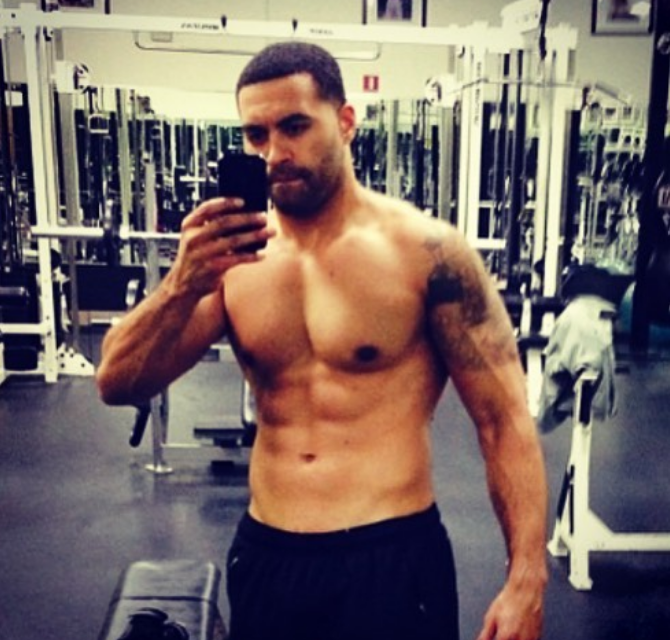 Concerned fans, family and friends learned that former “Real Housewives of Atlanta” star Apollo Nida has been released from a Philadelphia-area prison and delivered to a halfway house — again.

Fans remember that Nida, the ex-husband of former RHOA star Phaedra Parks, was let out early from his federal sentence in June, only to have the U.S. Marshals Service snatch him up and haul him back to prison just days later.

A spokesperson for the U.S. Department of Justice agency would explain the quick release-and-snatch of Nida only as a court order to “be taken back into custody. I wouldn’t say it was an arrest because it’s not a new charge. It was an order of the court to bring him into custody,” the rep explained according to Page Six.

The Federal Bureau of Prisons informed Page Six and others that Nida will now serve the remainder of his reduced term at a halfway house in Philly and will be released the week of Thanksgiving.

Nida is getting a much-appreciated break from serving the full eight years after he was found guilty of conspiracy to commit mail fraud as well as wire and bank fraud. He was also ordered to provide restitution in the amount of $1.9 million during his sentence back in 2014, although there is no way to know how much Nida has paid down on that.