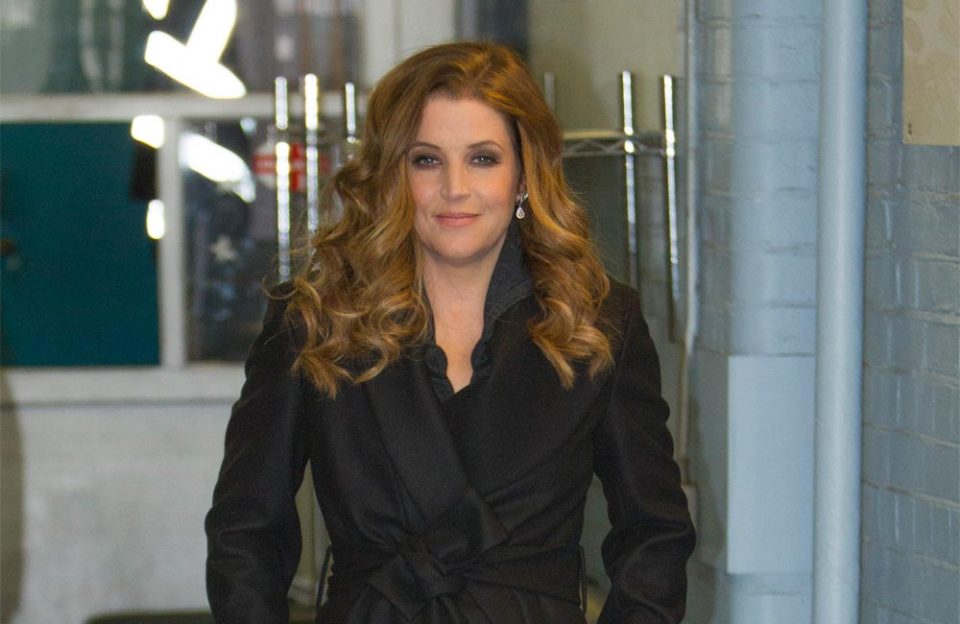 Lisa Marie Presley is writing an explosive book about her ex-husband, Michael Jackson.

The 51-year-old singer and actress – who was married to the late King of Pop from 1994 to 1996 – has signed a book deal with Gallery Books “for between $3 million and $4 million” for a bombshell tome that will reveal “shocking details” about Jackson.

Speaking previously about the breakdown of her marriage to Jackson, Lisa Marie said: “There was a very profound point in the marriage when he had to make a decision. Was it the drugs and the sort of vampires, or me? And he pushed me away.

“The one thing that correlates with Michael and with my father on this subject is that they had the luxury of creating whatever reality around them they wanted to create.”

Lisa Marie – who has also been married to Danny Keough, Nicolas Cage, and Michael Lockwood – previously defended Jackson against child sex abuse allegations, insisting she believed in his innocence.

She said: “I believed he didn’t do anything wrong, and that he was wrongly accused and, yes, I started falling for him.

“I wanted to save him. I felt that I could do it.”

She also said: “I know that he’s not like that.”