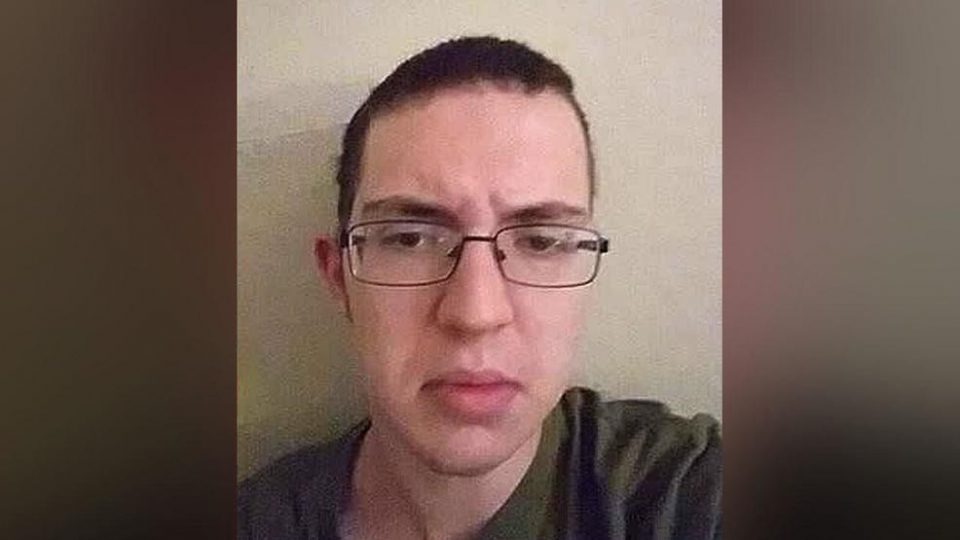 Within 24 hours, two mass shootings took place in America. Both of the suspects were White males. Patrick Wood Crusius, 21, was arrested shortly after he allegedly killed 20 people and wounded 26 after opening fire at a Walmart in El Paso, Texas, on Aug. 3.

Crusius is an alleged White supremacist and supporter of the United States president. Shortly after midnight, Connor Betts, 24, was killed by police after he started shooting in a party district in Dayton, Ohio. Six of the nine people killed were Black, according to The Washington Post.

Following both shootings, the subject of White male terrorists became a popular topic of discussion on social media. While the U.S. president and other right-wing politicians have focused on Islamic terrorists and illegal immigrants, homegrown terrorists are destroying the fabric of the country but few resources are trained on fighting that issue — or even acknowledging that it is a problem. The issue can’t be solved until White supremacist terrorism is identified as an American problem.

Below are several comments made with the trending hashtag, #Whitesupremacistterrorism.

El Paso shooter: “I am simply defending my country from cultural and ethnic replacement brought on by an invasion.”#TrumpsTerrorists #WhiteSupremacistTerrorism

They’ve murdered young socialists in Norway, Muslims in Christchurch and Finsbury Park, Jews in Pittsburgh and Poway, black worshippers in Charleston, and now Latinos in El Paso. Far right terror is growing – and it’s being fuelled by the powerful. #WhiteSupremacistTerrorism

#WhiteSupremacistTerrorism is terrorism and should be treated as such. It is an evil scourge that must be rooted out and destroyed.

How many million Americans would it take to go to Washington DC and remove Trump from office? Shut down everything until he resigns or is forced out some other way?

A black guy who illegally sold cigarettes, and a white guy who killed 20 people.#WhiteSupremacistTerrorism pic.twitter.com/PQjBVPdxOD