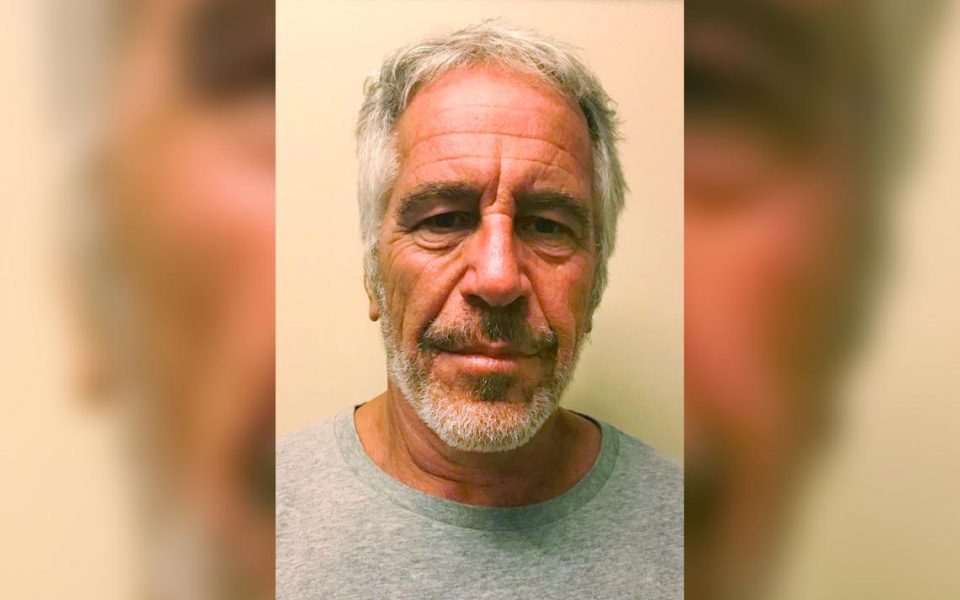 Many fans were not alone in their feeling that accused billionaire sex trafficker and billionaire Jeffrey Epstein’s suicide happened under extremely suspicious circumstances. Some celebs proferred bold theories as well.

Most find it incredible that a man on 24-hour suicide watch could possibly take his own life if he is always being watched. And if he was not, then why wasn’t he?

Epstein, 66, was jailed on July 6 on suspicion of running a large sex trafficking ring that brough him and many other wealthy people sexual pleasure at the expense of children, CBS News reported. He faced up to 45 years in prison if he was convicted on the felony charges. Epstein reportedly committed suicide on Saturday, August 10, one week after an allegedly failed attempt to kill himself.

Most conspiracy theories have centered around Esptein’s close relationship with Donald Trump, Bill Clinton and Prince Andrew of England. And hours after Epstein’s death, the hashtag #EpsteinMurder trended worldwide.

Furthermore, as was found out in the case of toppled musical giant R. Kelly, a national sex trafficking ring could not have been orchestrated by just one man. Moreover, such a large operation also requires a clientele to keep the demand going. Who are these people? And will they be exposed?

Comedian and TV talk show host D.L. Hughley was one of the most prominent people to give voice to the contingent of Americans who believe Epstein had too many secrets to be kept alive. It is well known that Epstein kept a diary of his associations with aristocrats and powerful people.

#JeffreyEpstein FRIEND OF #TRUMP ,who was in custody for multiple charges of Sex trafficking and pedophilia is dead due to an apparent suicide. All I know is he had A LOT of SECRETS to tell about A LOT OF PEOPLE in connection to those charges🤔 #TeamDL #hmmm #lifestylesoftherichandfamous

Retired NBA star Matt Barnes was more blunt in articulating his belief that Epstein was murdered. The ex-Los Angeles Clipper kept it short and sweet with this Instagram post:

Even a national legislator left open the possibility of criminality regarding Epstein’s death.

The victims of Epstein’s heinous actions deserved an opportunity for justice. Today, that opportunity was denied. The Federal Bureau of Prisons must provide answers on what systemic failures of the MCC Manhattan or criminal acts allowed this coward to deny justice to his victims.

These celebs joined other Americans who believe there was a conspiracy to neutralize Epstein.

“He was supposed to be monitored for this very reason. This was no accident,” one person wrote under Hughley’s post.

“They killed him cuz he was bout to tell the real story,” said another.

“Wasn’t he already under suicide watch?so explain to me how the heck did he commit suicide? Oh yeah, maybe trump name was written in his little black book. (It was a inside job),” said a third, while another person said Epstein is not even in the country. “His ass in the Cayman Islands right along with his hidden money! He probably paid his way out of this.”

Monica Lewinsky, who attained infamy for her dalliances with former President Bill Clinton, whom Epstein was a close friend of, said this on Twitter.

what strange news to awaken to. to all those young women who may be suffering today as a result of epstein’s death, i send my love + supportive thoughts. may your core strength + emotional stability be nearby. ♥️

Speaking of the Clintons, someone else could not help but take the opportunity to forward this humorous conspiracy theory against the Clintons.

This isn’t strange at all.

There are more names in those little black books, and now, the primary witness, is dead.