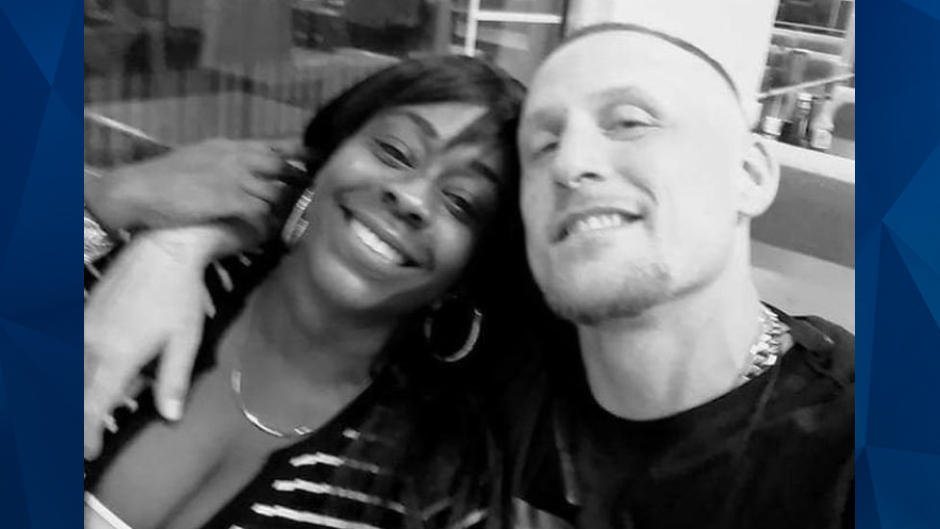 A Florida man was arrested after a sex game with his girlfriend went too far. Ashley Edwards, 35, and Kenneth Atkins, 37, were in the midst of making love at their Bradenton, Florida home when Edwards requested that they role-play, according to the Smoking Gun.

Edwards, who is Black, told Atkins, who is White, that she would like to be a slave during sex. She also wanted him to portray a slave master during sex. Atkins became upset with Ashley and refused her request to role-play as a slave master.

The two began arguing and Atkins spat on Edwards’ face. Disgusted by his actions, Ashley called the police on Atkins.

When the authorities arrived, Atkins told the police that he did not physically abuse her. Edwards also vouched for Atkins and asked the police not to arrest her boyfriend.

However, Atkins was still arrested and charged with simple battery. He will have to appear in court on Sept. 8.

This isn’t the first time Atkins has been arrested. In May, Atkins was arrested for allegedly stealing and charged with felony grand theft, according to the Smoking Gun.