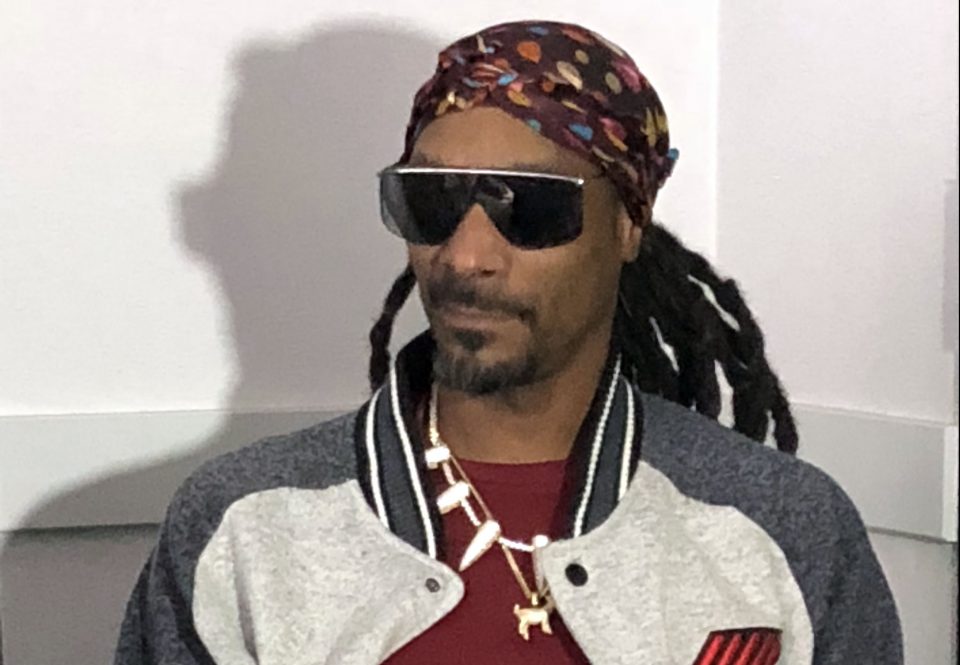 The 47-year-old rap star is one of the world’s best-selling musicians, but at this stage of his career, Snoop has insisted he doesn’t judge himself by how many albums he sells.

“I love the way that good music feels. Even if it ain’t mine, I just love how that s*** feels,” Snoop told Billboard when asked what keeps him “hyped” about making music,

“But when it’s mine it feels even better because I’m able to do it. I’ve made projects before that weren’t good, but they felt good to me. And that’s all I give a f*** about.

“I don’t care about this sold eight million, 100,000, 22,000 or 17. Who cares? If you ain’t doing it for the feeling, you’re doing it for the wrong reasons. You should never be doing it to make money or become famous. That isn’t what this game was built on.

“Anyone who’s ever been successful or a megastar? They love this s*** first and foremost, more than anything.”

Snoop also revealed he doesn’t have any fears about the prospect of turning 50. The iconic star explained that before the explosion of rap music in the ’90s and early 2000s, “50 was young as a musician”.

“Once rap came in there was a cap on the age, like you can only be 30 and then you’re considered old and washed up,” Snoop explained.

“Nah … LL Cool J, Ice Cube, Will Smith, there’s a lot of brothers who penetrated that world and diversified their portfolio[s] by doing things other than rap. But rap is their foundation. And I wear it well.