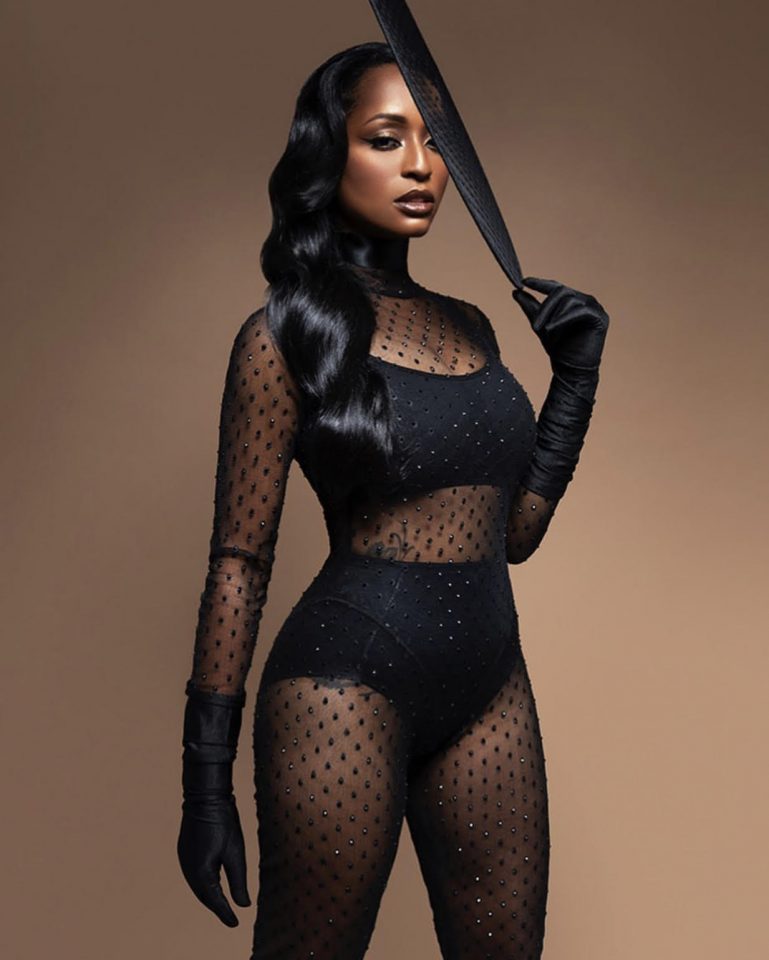 Latoia Fitzgerald is a Los Angeles-based designer and mother. Fitzgerald is the designer behind the kid’s fashion line Dillonger Clothing and the women’s fashion line Lionne Clothing. The Philadelphia native has been obsessed with fashion since a young age. Fitzgerald grew up in an artistic household, where her step-father was a videographer and my mother was seamstress so it comes as no surprise that she followed in direction of the arts. She is a woman style who enjoys showcasing her runway quality designs. We spoke with her about being a fashion innovator.

How did you get your start in fashion?

My mother was a seamstress and taught me how to sew at a very young age. First thing I learned to make was pants. After that, I was in our basement creating all kind of stuff. I was the girl that took forever to get dress because my outfit had to be just right. I loved playing dress-up.

What does fashion mean to you?

Fashion is a way for people to express who they are through clothing. It’s definitely a form of expression for me. It’s my way to create. Fashion is art.

Where do you pull inspiration from?

I pull inspiration from everywhere. I try to open my eyes and find beauty in all things around me. My upcoming collection is inspired by my childhood.

What has been your greatest achievement? 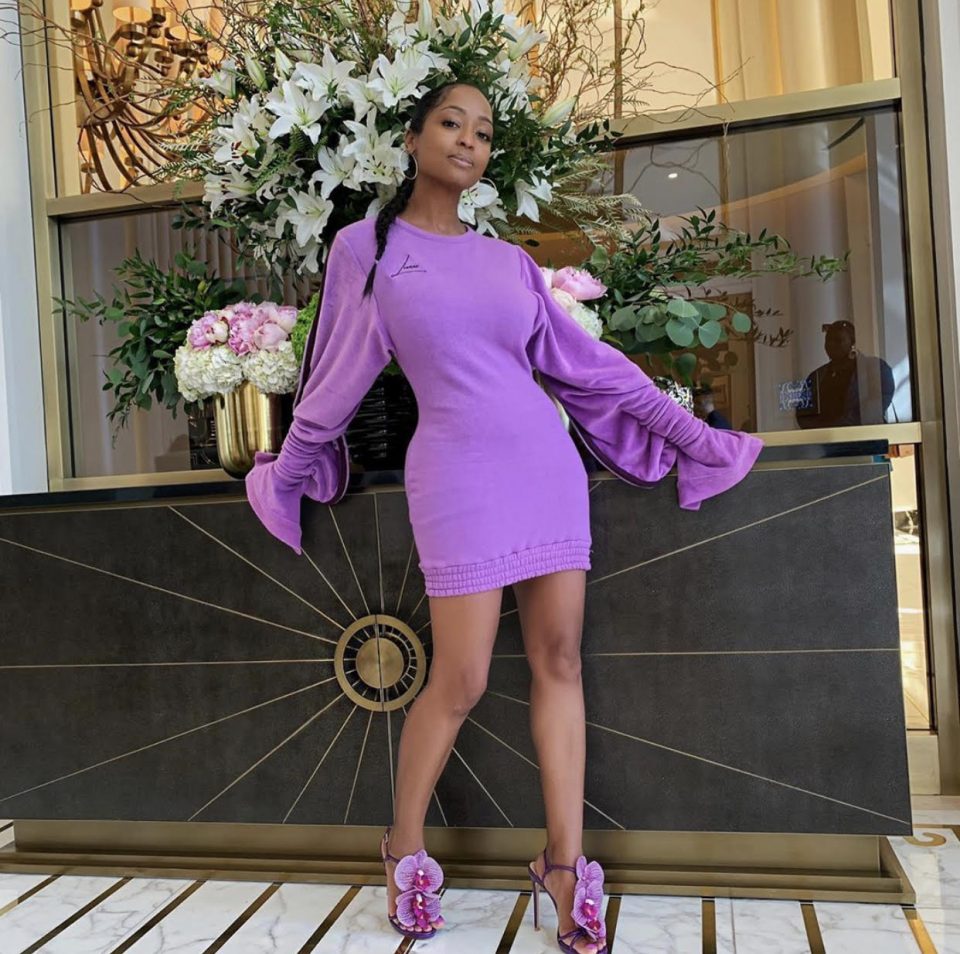 What has been your biggest lesson?

I would have to say my finances. If I would’ve known the importance of maintaining and understanding finances when I first started, I would be a very wealthy woman.

What is the biggest misconception about being a designer?

I feel like social media has made being a fashion designer very saturated. You have people that are not into designing calling themselves a designer. You have people that do it for the money but it’s not their craft. So when people like myself who appreciate, love and respect the craft share that we are fashion designers it’s not always taken seriously. There is this misconception that everyone is a designer these days.

If you had to share any advice for an upcoming designer what would it be?

You must be disciplined. This is something I still struggle with til this day. You can be the most creative person in the world but if you don’t have the discipline to see it through it means absolutely nothing. You will need it on those tough days when you don’t feel inspired.