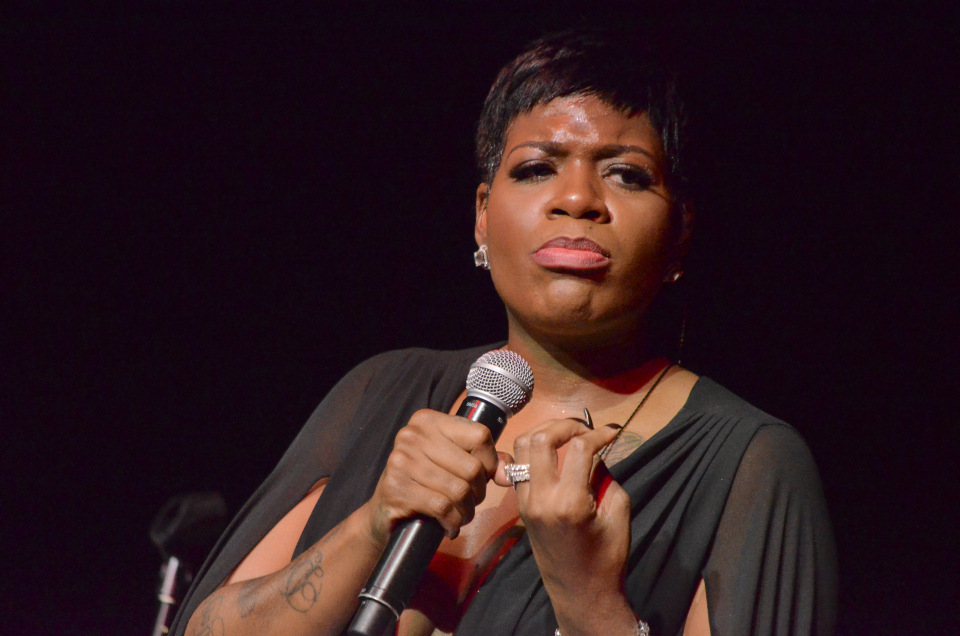 Tamron Hall is making a triumphant return to television with the debut of her eponymous talk show, replete with an invigorating theme song belted out by R&B songstress Fantasia.

According to Entertainment Weekly, Hall tapped Fantasia to belt out the tunes that open up the “Tamron Hall” show, entitled “Shine.” Apparently she’s wanted to work with the supercharged “I Believe You” singer since being enthralled by her explosive “American Idol” performances.

“She embodies what it means to be a woman — she is loving and giving to others, and she shines,” the 48-year-old Hall told EW for the show that debuts Sept. 9.

Fantasia Barrino, 35, said the song serves to inspire women across the country.

“This song represents the positive energy that these types of women fight to bring into their own communities, and I know Tamron will bring the same approach to viewers nationwide with her new show,” the singer said.

Hall’s unique “approach” was temporarily snuffed out when she was unceremoniously ousted from the “Today” show’s third hour with Al Roker in 2017 in favor of former Fox News host Megyn Kelly.

Kelly, ironically, has since been ousted from “Today” as well.

Hall’s rebirth was dealt another devastating blow when she was asked to develop a talk show for the Weinstein Company. But Harvey Weinstein was toppled from power after getting buried under a mountain of sexual assault allegations.

Now, with a new baby, a new husband and a new talk show — all taking place in 2019 — Hall’s arduous and circuitous journey back to the small screen seems complete.