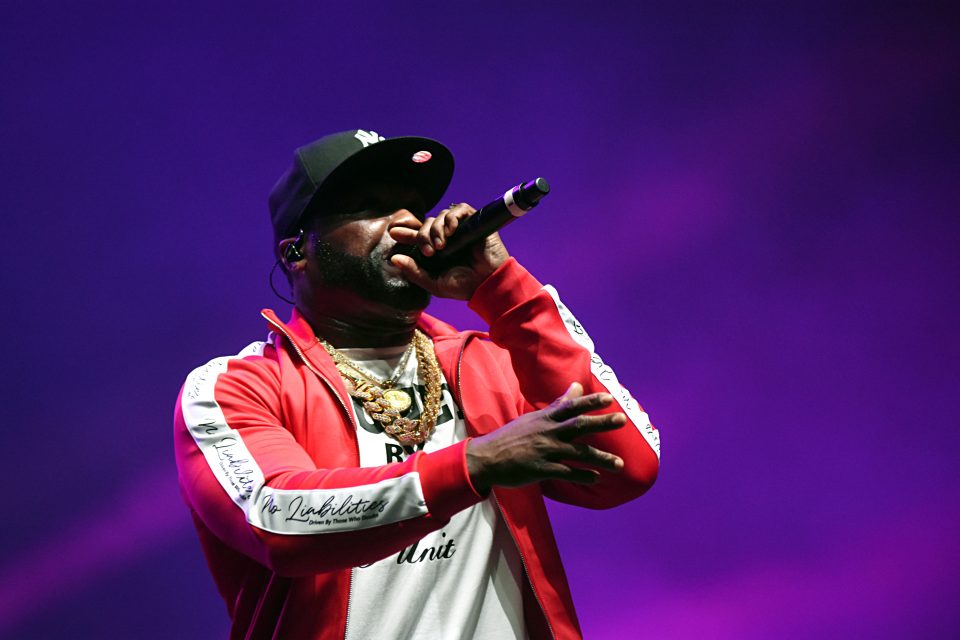 Pop culture fans are openly wondering if Teairra Mari and 50 Cent should start dating, as entertaining and effectively they’ve been trolling each other.

The 31-year-old “Love and Hip Hop Hollywood” songstress got the latest shot in when she photographed herself allegedly pulling up in 50 Cent’s neighborhood to give him the bag that she owes him.

The “I Ain’t Got It” chanteuse was ordered by a judge to fork over $30,000 after she lost the revenge-porn lawsuit she filed after Fifty, 44, leaked video of her and her boyfriend engaging in sexual relations. From the moment the judge rendered his decision mandating Mari pay Fifty’s legal fees, the man born Curtis Jackson III, has been tormenting Mari relentlessly on Instagram, his favorite communications device.

Teairra Mari initially admitted she didn’t have the ends to pay the “Power” producer. However, after withstanding multiple instances of 50 Cent shade on Instagram, Mari began to flip the script and started trolling him. Using the hashtag #iaintgotit and producing a song of the same name, Mari began posting multiple IG videos and mocking memes that took aim at Fifty. Click here to continue