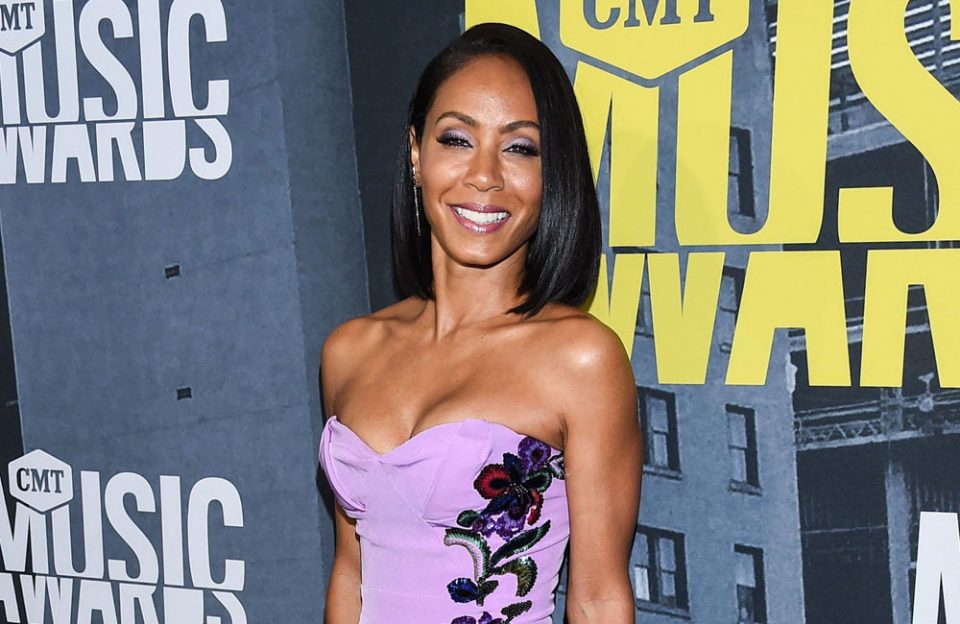 The 48-year-old actress launched her Facebook Watch series — where she stars alongside her mother Adrienne Banfield-Jones and daughter Willow Smith, as well as a host of special guests — in 2018, and has said it’s thanks to her mentor Oprah that she was able to get “Red Table Talk” up and running.

Posting a professional picture of herself and Oprah during a red carpet event on Instagram, Smith wrote: “This woman beside me is the only reason @RedTableTalk could even be imagined. Thank you @Oprah and congrats [photo]: @jas (sic)”

Smith’s post comes after Oprah, 65, was honored at the grand opening of Tyler Perry‘s historic film studio, Tyler Perry Studios in Atlanta, over the weekend.

The 50-year-old actor named a soundstage in Oprah’s honor, where a three-course seated dinner was hosted.

Meanwhile, Pinkett Smith recently had her whole family — including husband Will Smith, son Jaden Smith, and stepson Trey Smith — on an episode of “Red Table Talk,” where they spoke about Will’s decision to go on a diet after his family began calling him “Pudge Muffin.”

He said: “I couldn’t believe I got to 50 years old without knowing you literally are what you eat. I eat food like an addict. I love food, but I realized my relationship with food was I eat for fun. I eat for joy.”