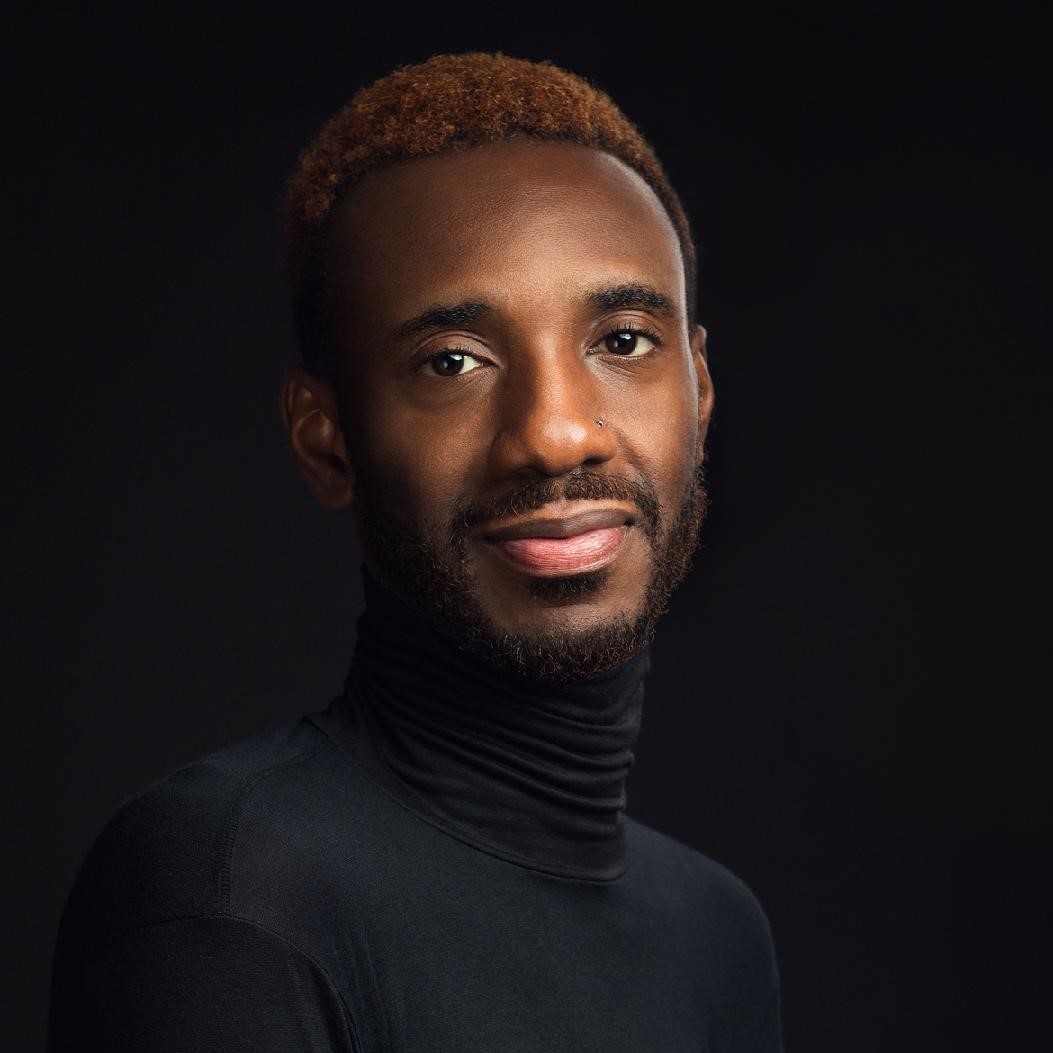 Playwright Donja Love makes the audience consider queer love among slaves. First Floor Theater launched its eighth season with the Chicago premiere of Sugar in Our Wounds by Love. Directed by Mikael Burke, the tale is set in the antebellum South on a plantation during the Civil War. A young slave named James reads about the possibility of freedom in the newspapers. When a stranger arrives, James’ family takes him in and a romance ensues and everyone is thrown by its consequences.

Tell us about the title.
The title of the play stems from a line in Tarell Alvin McCraney’s, Marcus, or The Secret of Sweet. One of the characters says to Marcus, a young Black queer boy discovering his sexuality, “When the wounds right he run down get some sugar. Prolly pour it on so it stings not as bad as salt, but it gets sticky. Melt in the singing Southern sun. Sweetness draws all the bugs and infection to the sores. … Sweetness harder to wash. It becomes molasses in all that heat and blood.” I was so intrigued by that quote becoming a title. The title also comes from the various ways people call someone gay, i.e. “he’s sweet,” or “he has a little sugar in his tank.”

Click continue to find out what Love says about Black masculinity.