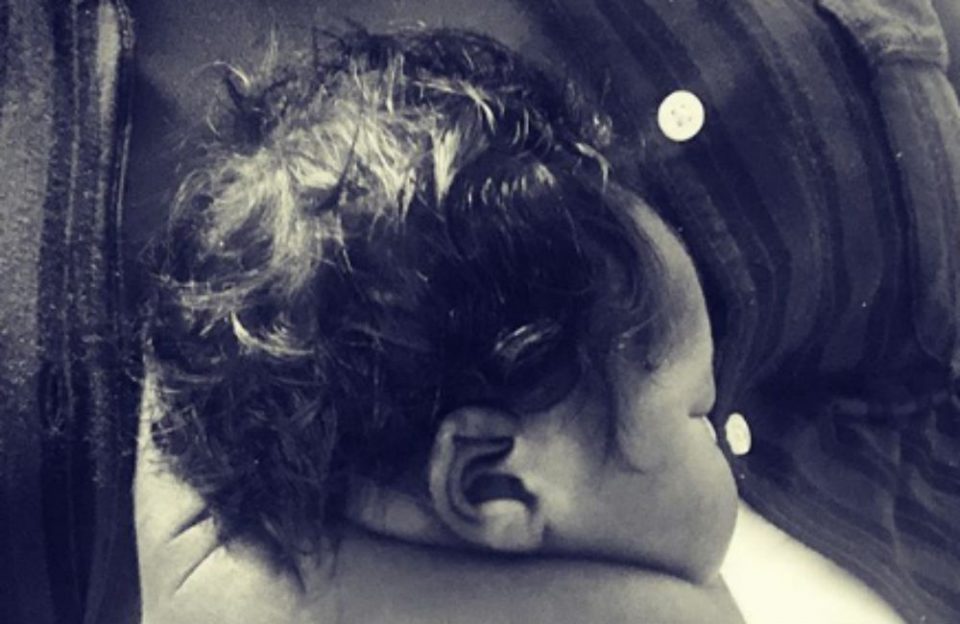 Danielle Brooks has given birth to a baby girl.

The “Orange Is the New Black” star welcomed her daughter — her first child — into the world with her partner, whose identity is not known, on Nov. 16 and she’s in love with how “perfect” she is.

The 30-year-old actress uploaded a photograph of her little bundle of joy on Instagram and captioned it: “11.16.19 [heart emojis] She’s perfect.”

Brooks hasn’t released any further details — including the baby’s name and weight — at the moment.

She announced back in July that she was pregnant with her first child.

On her Instagram account, she uploaded a photograph of her holding a positive pregnancy test and wrote: “So elated to finally share this news with you all. I’m happily pregnant! @Clearblue #ClearblueConfirmed #clearbluepartner (sic).”

Brooks then confirmed that she is five months into her pregnancy before insisting that “when one chapter ends, another begins” — referring to the final season for “Orange Is the New Black.”

The actress revealed the sex of her baby last month in a Netflix YouTube series, “A Little Bit Pregnant.”

In the video, she was seen sitting in a golden throne as pink confetti is popped out of cannons.

Meanwhile, the star recently admitted she found it tough dressing her burgeoning bump.

She told InStyle magazine: “I wanted to feel amazing and beautiful in clothing, but I felt like a fish out of water.

“When you’re plus-size it’s harder; people think you can just size up, but it doesn’t quite work that way because everyone’s body is so different.

“What’s expanding most of all is your stomach, and for me, my arms might not fit that size up. A pair of pants might be too long because you sized up. It was more work than I thought it was going to be.”