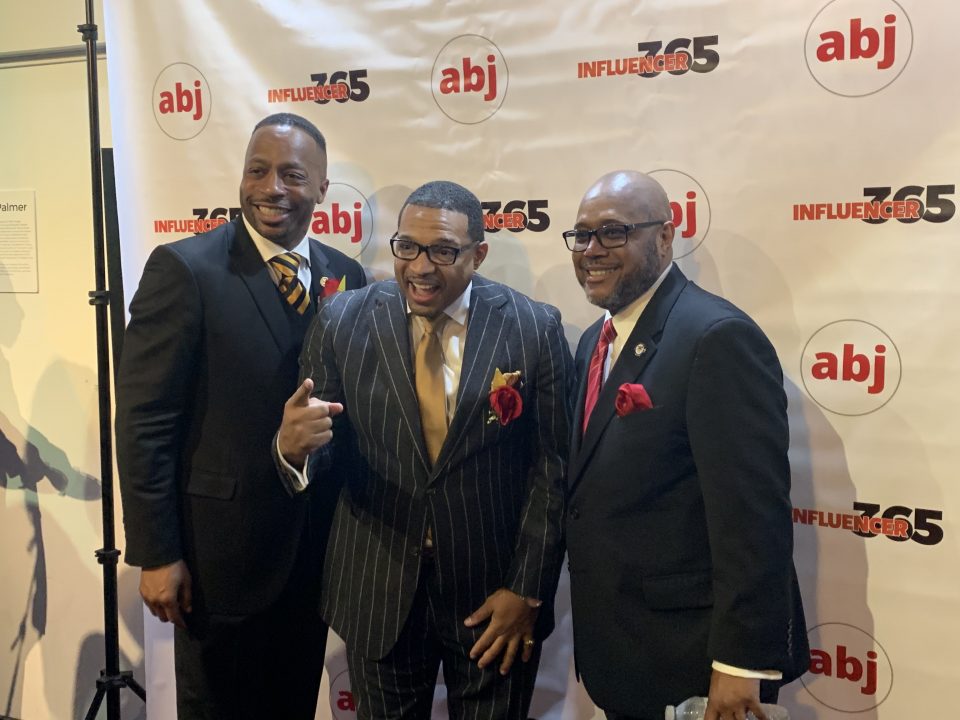 Atlanta continues to have a powerful impact on the nation. Several of Atlanta’s top influencers in business, government, entertainment and media, were honored by Atlanta Business Journal at its Top 25 Extraordinary Atlantans event.

Held at Zucot Gallery near downtown Atlanta, honorees received awards and a proclamation from the city. 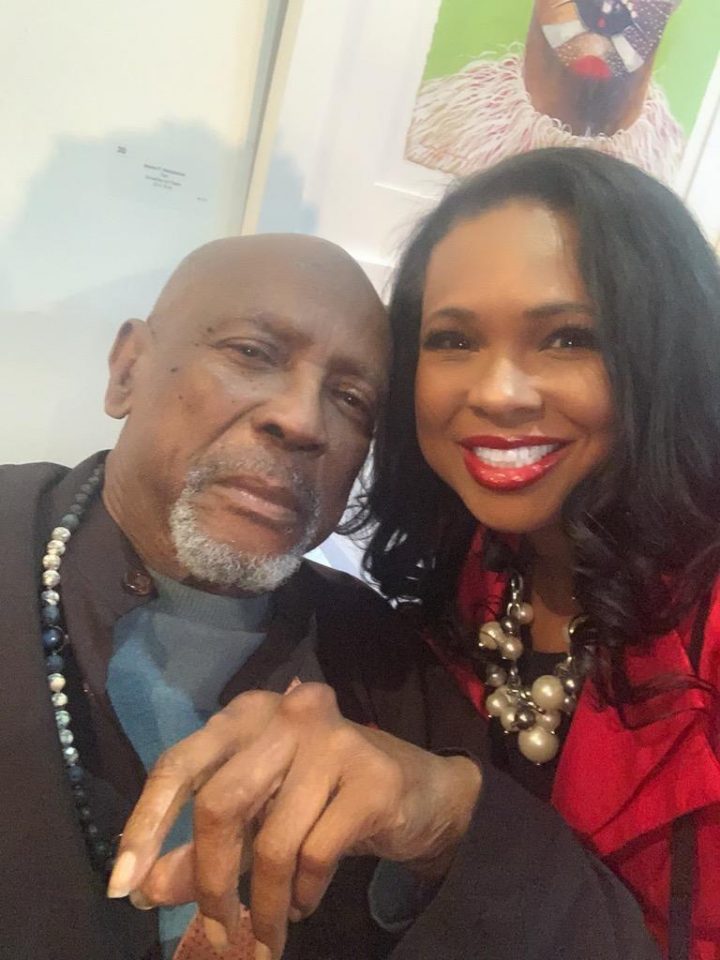 “It’s an honor to be a part of this inaugural celebration,” said Kofi Smith of the Atlanta Airlines Terminal Corporation. “I really tip my hat off to a world-class event.” 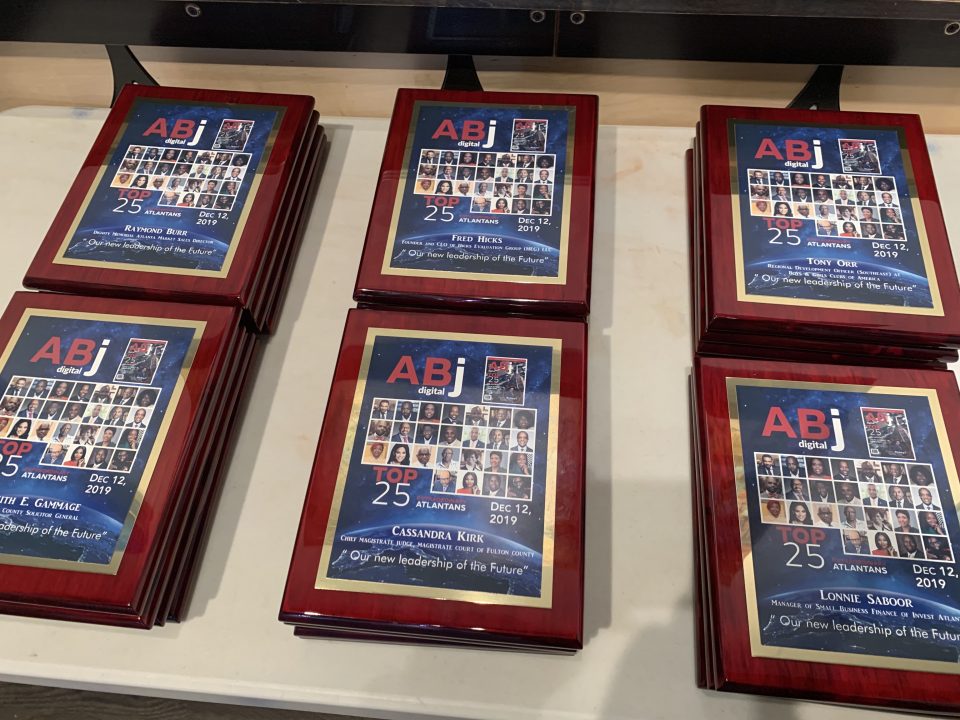 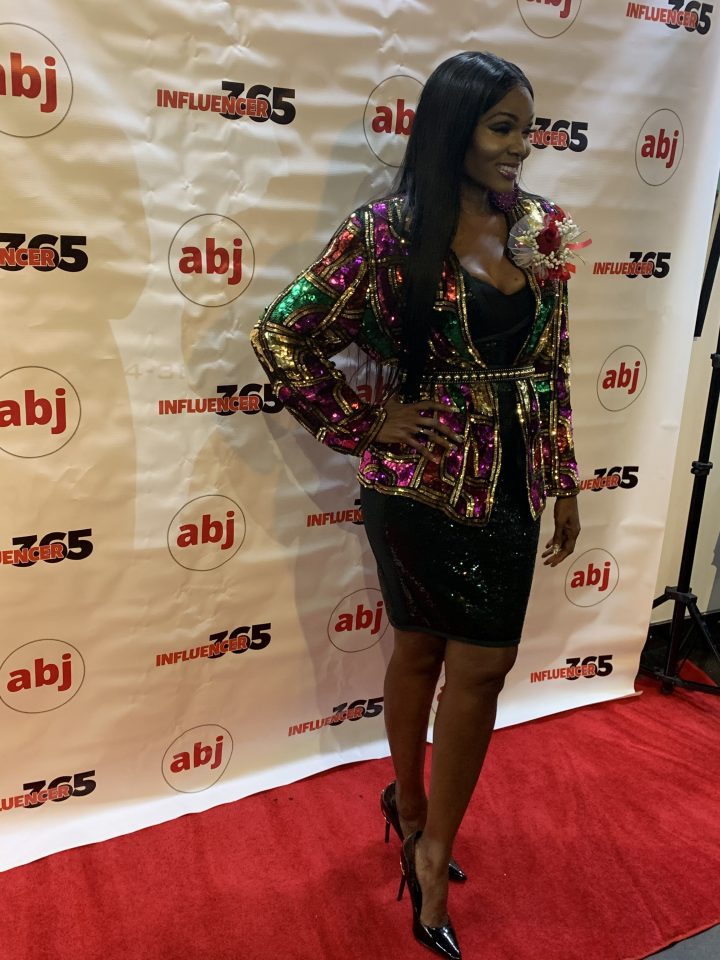 In addition to the Top 25 Extraordinary Atlantans, Stacey Abrams was also honored for her historical run for governor in 2018.

“We are excited about the caliber of designees selected for the first annual Top 25 Extraordinary Atlantans and are looking forward to identifying the next round of exceptional business and community leaders for our 2020 commemorative issue,” said ABJ co-publisher Kevin C. Pride.