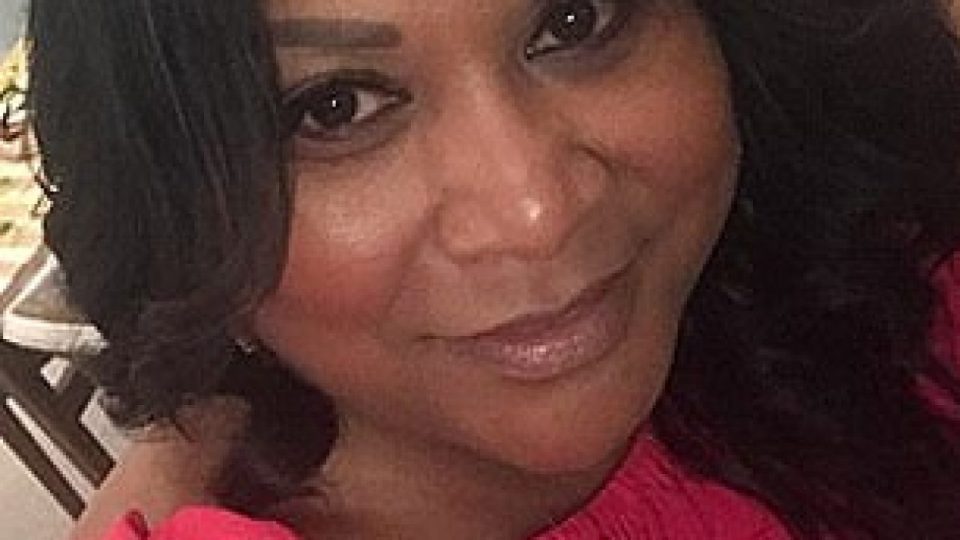 A Black woman who checked into a Portland-area hotel is suing the hotel for discrimination based on race.

Felicia Gonzales, 51, claims that a desk clerk at the Residence Inn by Marriott Portland Downtown-Convention Center told her that all guests had to sign a “no party policy,” according to The Oregonian.

The two-page “no party policy,” acquired by Gonzales’ attorney, states that “no hotels want to have parties in them and we don’t want that type of business,” the policy read.

The policy also said guests are responsible for any missing items from their suites and any damage caused to the outside hotel property by “invited or uninvited person(s).”

As a Marriott rewards member, Gonzales said she “had never had a problem or noise complaint at any other Marriott hotel she had ever stayed at.”

Gonzales, who said she only signed the policy to get her room key, decided to stay near the front desk and observe other customers. According to the lawsuit, Gonzales said that White hotel guests were not required to sign the policy.

The suit also notes that it could later be amended to add $1 million in punitive damages.

Marriott has yet to respond to the pending lawsuit.