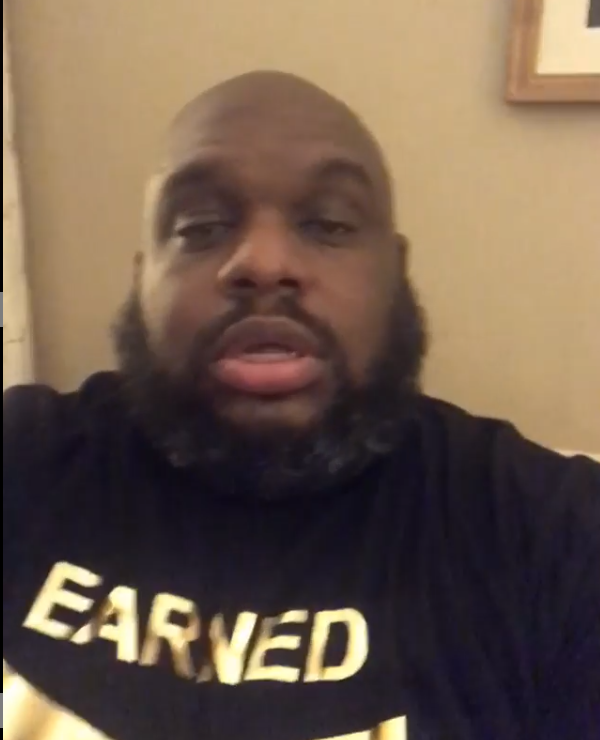 Relentless Church Pastor John Gray is being accused of short-changing a former senior church official out of tens of thousands of dollars, a new lawsuit claims.

According to the lawsuit that was obtained by the Greenville Times, former chief operating officer Travis Hayes said Gray failed to pay him more than $75,000 in wages.

Relentless Church, however, allegedly informed Hayes in a letter that he was fired for violating the ministry’s confidentiality agreement and is not owed what he claims.

This lawsuit comes about a week after the eviction filing by Redemption Church, the landlord of Gray’s Greenville, South Carolina-based campus. Redemption claims that the Relentless Church has not paid all of its bills and the landlord wants to reclaim the property.

Hayes was a senior employee of Redemption Church for 20 years, the Greenville Times reports, before working for Gray’s Relentless Church.

In short, Hayes said he earned $200,000 a year at Redemption. When Gray’s Relentless hired him, Hayes claims Gray pledged to give him a $25,000 raise.

At the time of Hayes’ departure, he said he was owed nearly $40,000 in unpaid compensation. He added that he accrued about $13,000 in unused vacation days, plus the $23,000 from an allegedly unfulfilled promise of a raise, the Greenville Times reports.

The lawsuit states that Gray promoted Hayes from the chief financial officer to chief operating officer in March or April 2019.

Hayes said he chose to resign “on his observation of certain going-ons at Relentless which caused him material, ethical, and business concerns.”

Gray’s Relentless church representatives were not available for comment on Hayes’ lawsuit.