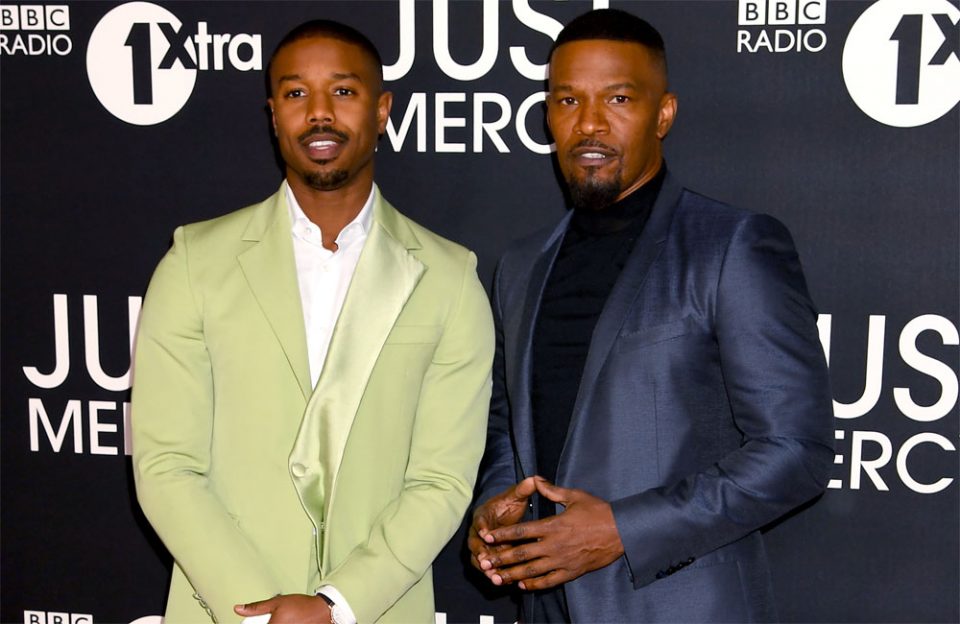 Michael B. Jordan had no idea about the true story behind his new film Just Mercy.

The Black Panther star plays lawyer Bryan Stevenson in the film, which is based on the true story of Stevenson taking on the case of Walter McMillian (Jamie Foxx), an African American man wrongly imprisoned for the 1986 murder of a White woman in Alabama and sentenced to death.

Jordan admits that he was unaware of the story beforehand and took the role to make people more aware of “real-life superhero” Stevenson.

In an interview on “The Graham Norton Show,” he said: “The story happened 35 years ago, but it feels like it could be yesterday.

“I didn’t know who Bryan Stevenson was, I didn’t know he existed until I read his memoir, and here I am reading about a real-life superhero getting people off death row who are wrongly convicted. He is not a household name and that is what made me run towards making the movie and try to get his story out to the masses.”