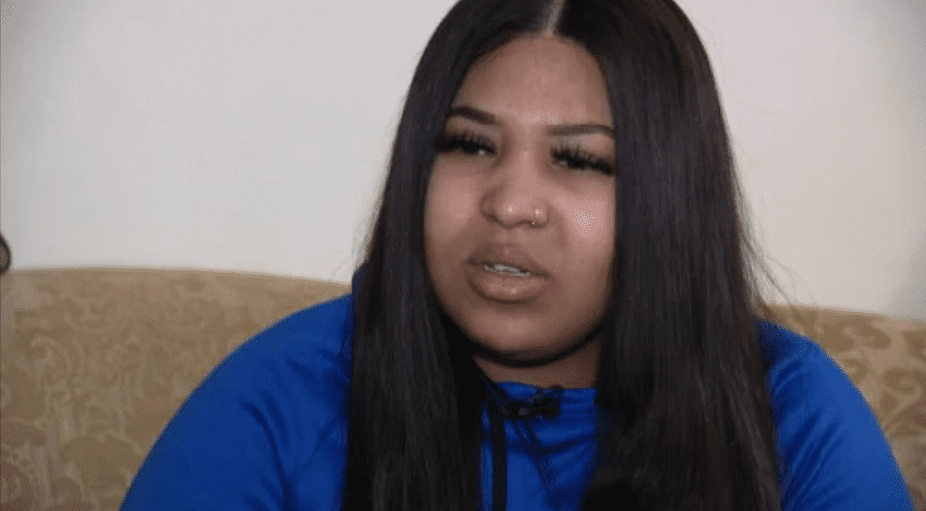 A Michigan woman is demanding an apology from Spirit Airlines, claiming she was sexually assaulted on board a flight from Atlanta to Detroit on Tuesday, Jan. 21, 2020.

Tia Jackson, 22, says she nodded off toward the end of a morning flight and woke up when the stranger sitting in the aisle seat next to her began to fondle her leg.

“When he touched me, that’s what made me wake up,” Jackson told the Detroit Free Press. “I woke up to a hand in my pants, and I felt his skin touch my skin. It was so gross.”

A third-year student at Eastern Michigan University, Jackson was on her way home after spending time with friends and family in Atlanta, where she was fielding career options, namely with the Centers for Disease Control and Prevention.

Jackson says the incident escalated when she woke up and that the unidentified man was stroking himself underneath his coat while groping her with his other hand.

Jackson said that she pressed the overhead call button and that when four flight attendants appeared, they were little to no help. One, Jackson alleges, told her to sit back down in her seat, and she refused. Another reportedly told her, “If you don’t like the seat arrangement, you can move.”

Jackson remained standing while another flight attendant continued urging her to sit, but she insisted, “Make him move, or I’m not sitting down.”

According to Jackson, the alleged attacker was not asked to move until the flight landed.