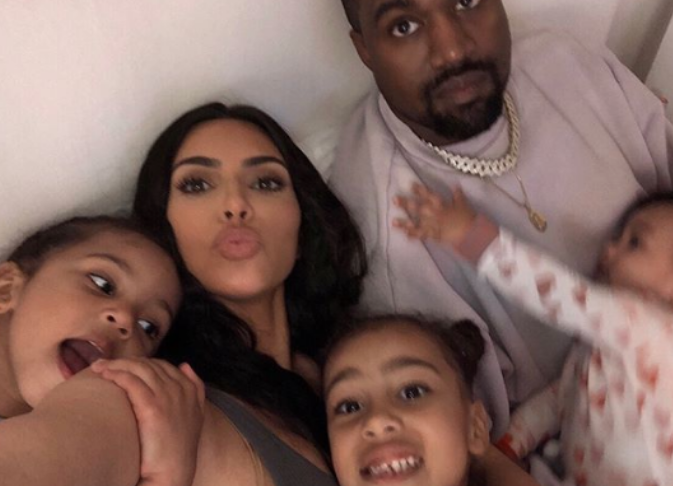 Fans are hardly surprised by any of Kanye West’s public pronouncements these days, especially after he swore his allegiance to MAGA and publicly rejected rap music in favor of religious tunes.

But pop culture is still taken aback after learning Kanye actually wants a White actor to play him in a biopic in the near future.

“Kanye asked me to play him in a movie of his life,” McBride said, according to The Guardian. “That was a pretty stunning phone call to get. I don’t know why he wanted me to do it. Maybe that sense of ego I’m able to portray? I have no clue.”

McBride won’t be able to even consider such an undertaking in the near future as HBO renewed his show “The Righteous Gemstones” for another season.

But McBride indicated he remains floored by Kanye’s proposition at his suburban Los Angeles home.

“That was a pretty incredible day,” he told The Guardian of the day in Bel-Air. “Maybe someday we’ll make the film. Who knows?”

Danny McBride also described his wild day with Kanye West last summer during an appearance on “Jimmy Kimmel Live.” Check it out.