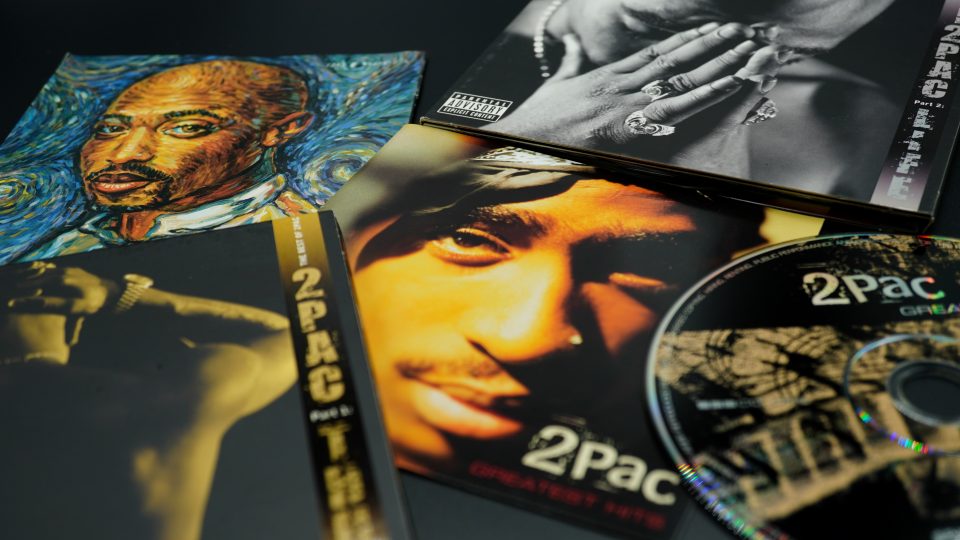 Rome, August 16, 2019: Covers of CDs by Tupac Shakur, also known as 2Pac and Makaveli, the double album, All Eyez on Me, released in 1996 became one of the bestselling albums in the United States. (Photo credit: Shutterstock.com / Kraft74)

The conspiracy theories associated with Tupac Shakur continue decades after the rapper’s untimely death. In a new movie called 2Pac: The Great Escape From UMC, the filmmaker, Rick Boss, claims that Shakur is still living, according to KTNV.

The film suggests that Shakur spent six days at the University Medical Center in Las Vegas after he was the victim of a drive-by shooting on the Las Vegas strip. At some point during his hospital stay, Boss says that Shakur managed to escape the medical facility undetected.

The filmmaker says that Shakur somehow discovered there was a plot to assassinate him before he attended the Mike Tyson fight at the MGM Grand on Sept. 7, 1996. After the casino fight and shooting, Boss believes that 2 Pac used the incident as a way to plan his escape.

In the film, Boss will attempt to reveal how Shakur escaped Las Vegas via helicopter to evade the F.B.I. The film will also claim that the rapper, 25 at the time, landed in New Mexico and found a haven with the Navajo tribe. The F.B.I. would not have been able to capture Shakur because government officials are not allowed to step on Native American land without the tribal council’s permission.

Boss expects to release the film in 2021.

According to the Las Vegas Sun, four bullets struck Shakur on Sept. 7, 1996. Emergency surgery at University Medical Center saved his life that night, and doctors announced that his chances of recovery had improved. However, on Sept. 13, Shakur died of his wounds.