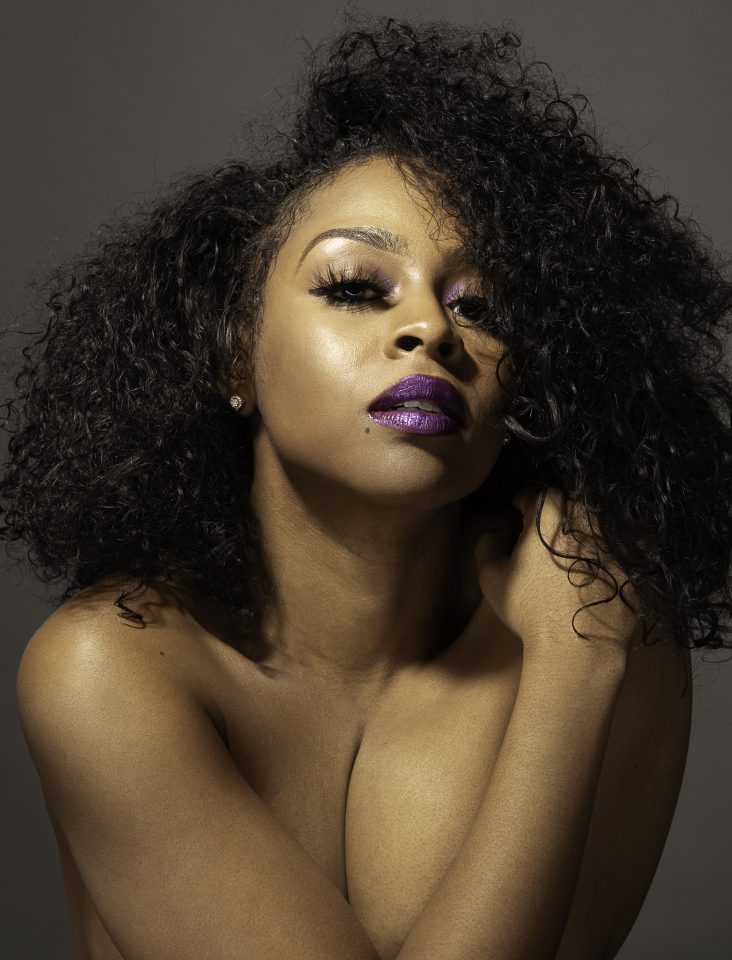 Natasha Mosley is an Atlanta native who has always had a passion for music. Mosley spent her childhood singing in church before exploring various music genres.

The R&B singer released her debut single, “Anything,” and debut album, Rose Hall, in 2015. She was later discovered by Atlanta businessman named Isom Lowman and signed to ISO Music.

Mosley furthered her career by joining several girl bands and auditioning for hit shows like “The Voice” and “American Idol.”

She gained prominence with her feature alongside Lil Wayne on the Jeremih track “All The Time.” The hit song is certified platinum and peaked at No. 47 on Billboard’s hip-hop chart in 2013.

Rolling out spoke with Mosley about her career and recently released single “Tit for Tat.”

How did you get your start in the music industry?

I got my start in the music industry by being in girl groups. The first girl group I was in was called Feisty Girl, and we were signed to Jermaine Dupri’s father Michael Mauldin. After that group, I went on to join Tiny from Xscape’s girl group, Juice. That was the first time I saw myself on TV. It was the first episode of the second season of the “Tiny and Toya” show.

How would you describe your music style?

My style is all over the place because I do a lot of writing. I can write to any type of beat, whether it’s country, pop, rock or whatever. There are all different styles on my album, so I would describe my style as feel-good music.

Which artists have most inspired your music career?

Click continue to read more and watch the video to Mosley’s new single, “Tit for Tat.”