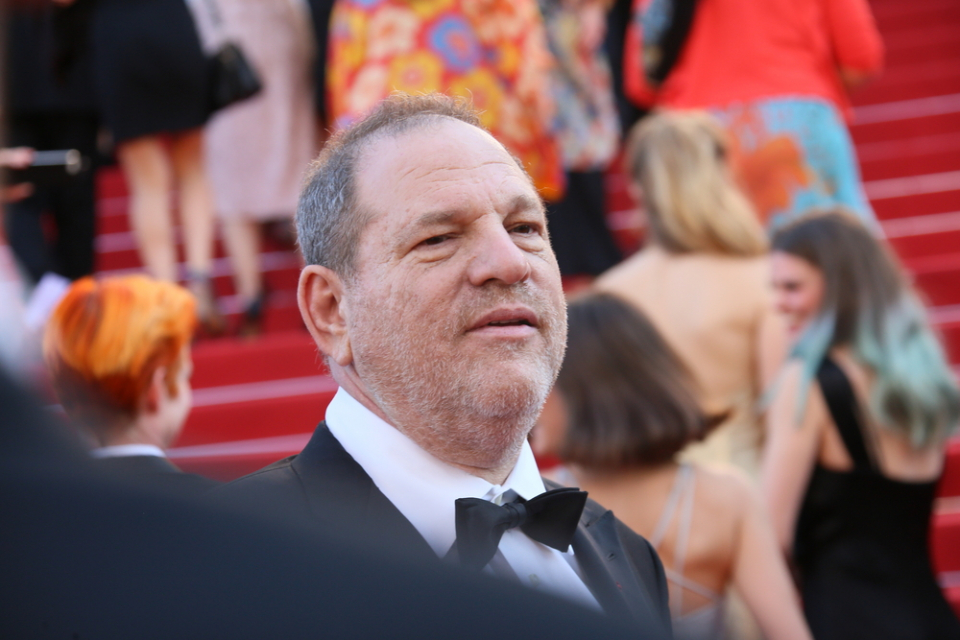 Cosby’s publicist Andrew Wyatt posted this to the disgraced comedian’s Instagram and Twitter platforms after the Weinstein verdict was announced.

“Here’s the question that should haunt all Americans, especially wealthy and famous men,” read the statement on Cosby’s Instagram and Twitter.

Weinstein could be sentenced to a maximum of 29 years in prison during the sentencing phase of his trial on March 11 in New York City.

Official Statement From Andrew Wyatt Regarding The Verdict Of Harvey Weinstein:

This is not shocking because these jurors were not sequestered, which gave them access to media coverage and the sentiments of public… https://t.co/Q3ott8bBzt

“If the #metoo movement isn’t just about Becky [White women], I would challenge #metoo and ask them to go back 400+ years and tarnish the names of those oppressors that raped slaves,” according to the posting. “This is a very sad day in the American Judicial System.”

Weinstein was found guilty of criminal sexual acts for forcing former “Project Runway” staffer Mimi Haleyi to perform oral sex on him in 2006 and raping aspiring actress Jessica Mann in 2013.

“This is not shocking because these jurors were not sequestered, which gave them access to media coverage and the sentiments of public opinion,” the Cosby posts continued. “There’s no way you would have anyone believe that Mr. Weinstein was going to receive a fair and impartial trial.”