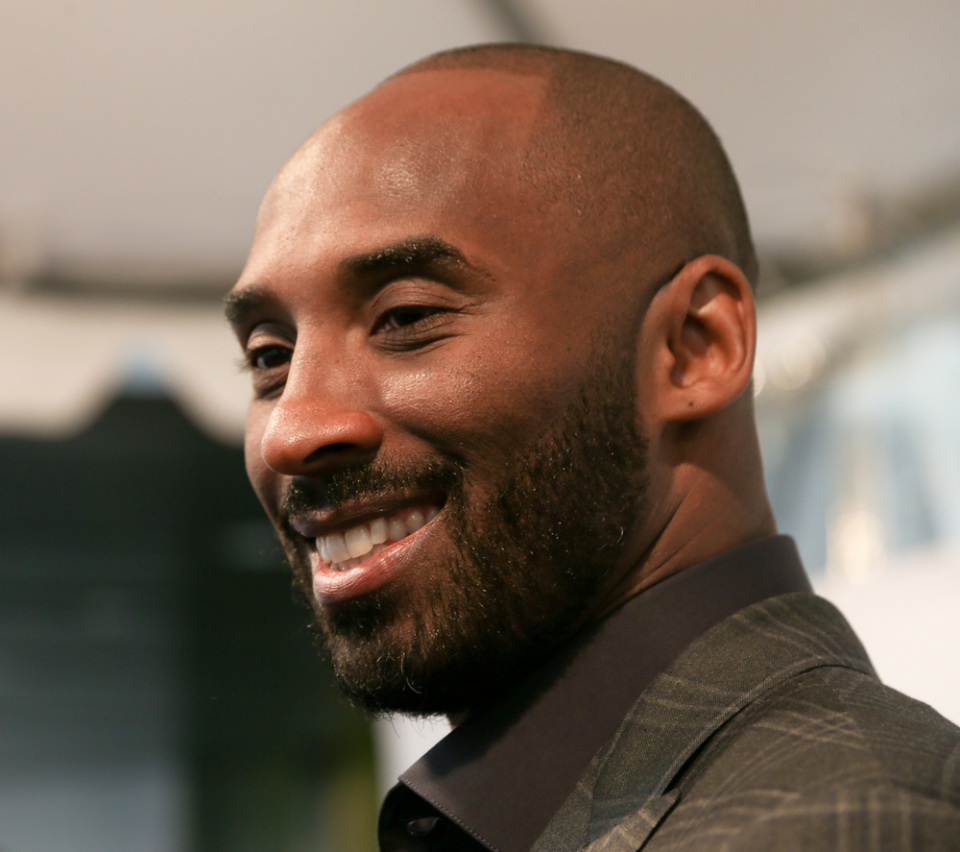 Los Angeles County sheriff’s deputies are under fire for reportedly sharing graphic photos of the helicopter crash that killed Kobe Bryant, his daughter Gianna Bryant, and seven others, according to the Los Angeles Times.

The sharing of photos of the crash scene and the victims’ remains became a topic of a discussion among first responders two days after the crash. Another person told the Los Angeles Times that one of the responders showed photos taken on a cell phone to another official in a setting that didn’t involve the investigation of the crash. The source decided to remain anonymous due to the nature of the incident.

Bryant, 41, his daughter, Gianna, 13, and seven others perished after the S-76 chopper they were in slammed into a steep hill outside Calabasas, California, on Sunday, Jan. 26, 2020. Flight records revealed that the same helicopter made 42 trips around the Orange County, California, area since Jan. 1.