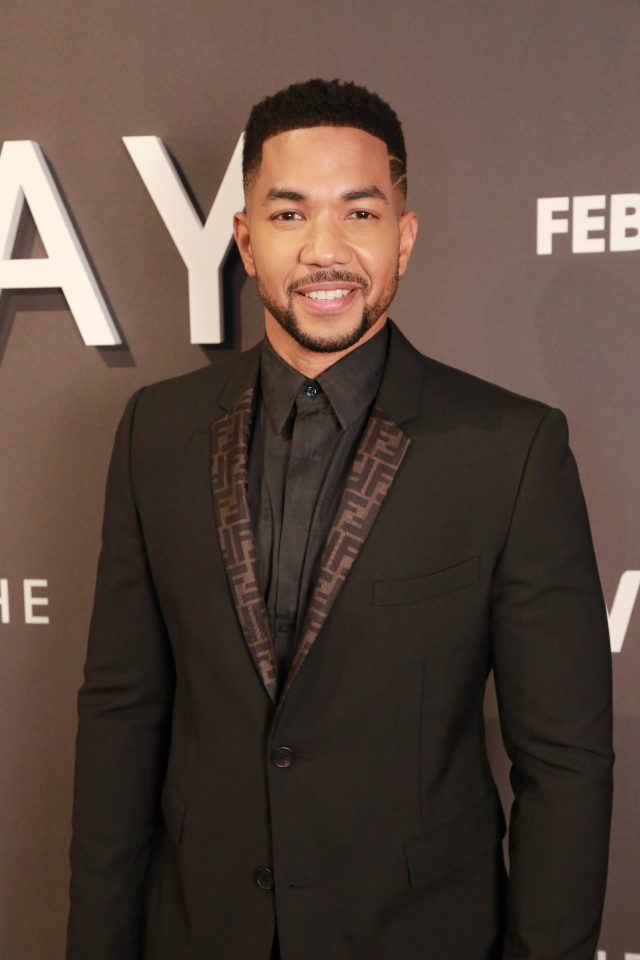 Ava Duvernay’s newest television project, “Cherish the Day” is an ode to black love. Besides sharing a title with one of the most prolific love songs of our time, (Sade’s ‘”Cherish the Day”) the series chronicles the love story of Gently James played by Xosha Roquemore and Evan Fisher played by Alano Miller. The series also features the legendary Cicely Tyson.

Rolling out talked about all things Black love with Miller and it didn’t take long to see why he was chosen for the role of Evan Fisher.

Do you believe there is such a thing as love at first sight?

I don’t know if I would say first sight, but maybe the first moment. Just thinking about the first moment I had with my wife knocked me off balance and I had to see her again. I had to hear her voice again. It felt like there was no one else in the room and when people came by to jump in the conversation it was like being shaken awake from a deep cozy sleep.

I even tried to lie to myself and went on a date with someone else a couple of days later and found myself thinking about what she was doing instead of being present with the woman I was on a date with. I felt bad about it, but I just couldn’t get that gut feeling to go away. Looking back at that moment we both weren’t looking for anything. We were both headed in different directions we thought.

I’ll say this if you find yourself standing in a room with a lot of people and everything else disappears except for the person standing in front of you if it feels like you have noise-canceling headphones and all you can hear is the music of their voice … that maybe your love at first sight.

It’s been said that being in love keeps you young, do you agree?

Yes, I’d say that being in love keeps you young. All the components of love that are scientifically proven to decrease stress and increase joy; touch, smiling, joking, the laughter, long talks, debates that grow your character, adventures, the comforting, the caretaking, the motivation, the respect, the belief in each other, the dreams, the visions, the cuddling, the moments, the cooking, the patience, the flexibility, the evolution, the grace, the compassion, the safe space, the trust, the loyalty, the protection, the wisdom, the shorthand, being seen, letting go. Yeah … that’ll keep you feeling young. I am blessed to have someone in my life who I can take my armor off around.

How does your character express his love language in the series?

One major [way] is he’s a helper, [and] acts of service for sure. Throughout the series see him trying to help Gently with her any and everything. Obviously, it sometimes backfires.

What can Black men and women do daily to love each other better?

Choose each other every day. I don’t think there’s a magic formula, every couple is different, and every season requires a new normal — but at its most simple; love is a verb. It’s an action you choose to see through every day.

“Cherish the Day” airs Tuesdays at 10 p.m. EST on the OWN network.