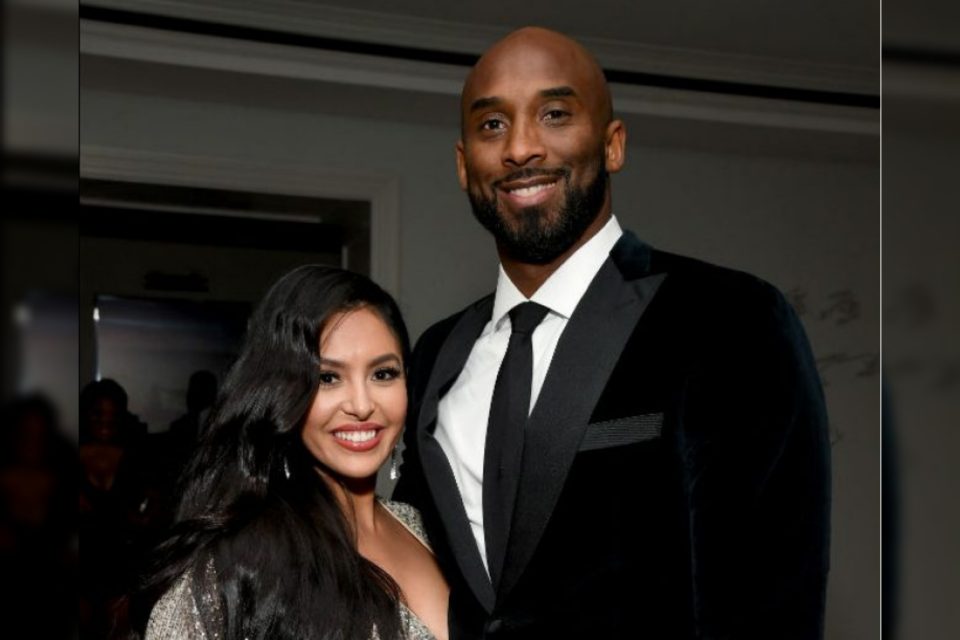 Viewed as a “sense of betrayal” to the families involved in the helicopter crash that took the lives of Kobe Bryant, his daughter Gianna and seven other people, multiple sheriff’s deputies leaked photos of the remains.

According to Los Angeles County Sheriff Alex Villanueva, at least eight deputies reportedly raced to the scene of the tragic accident in Calabasas, California, near Los Angeles, to snap photos after they learned that the NBA legend was aboard the craft, TMZ reports.

Villanueva called it “punch to the gut” and was “shocked” that the deputies were basically clout-chasing, as is termed in urban America, by eagerly snapping photos of the gruesome, blood-soaked site and then sharing them with others inside and outside the police department.

Kobe Bryant’s widow, Vanessa, was said to be outraged and further devastated after losing two members of her immediate family at the same time and then learning that the photos were circulated, TMZ stated.

There were only two groups of agencies that were authorized to take photos of the accident, the coroner and members of the National Transportation Safety Board (NTSB). According to TMZ, Villanueva assured the public that the deputies and trainees are currently the subject of an internal investigation and will be subjected to disciplinary action. The sheriff added that the photos have since been deleted.

Vanessa Bryant is calling for stiff punishment for pouring salt into her very open and raw wounds. Villanueva, however, stated that it is not against the law to take the photos. But he advised it is against departmental policy to do so and that’s where the punishment will derive from.