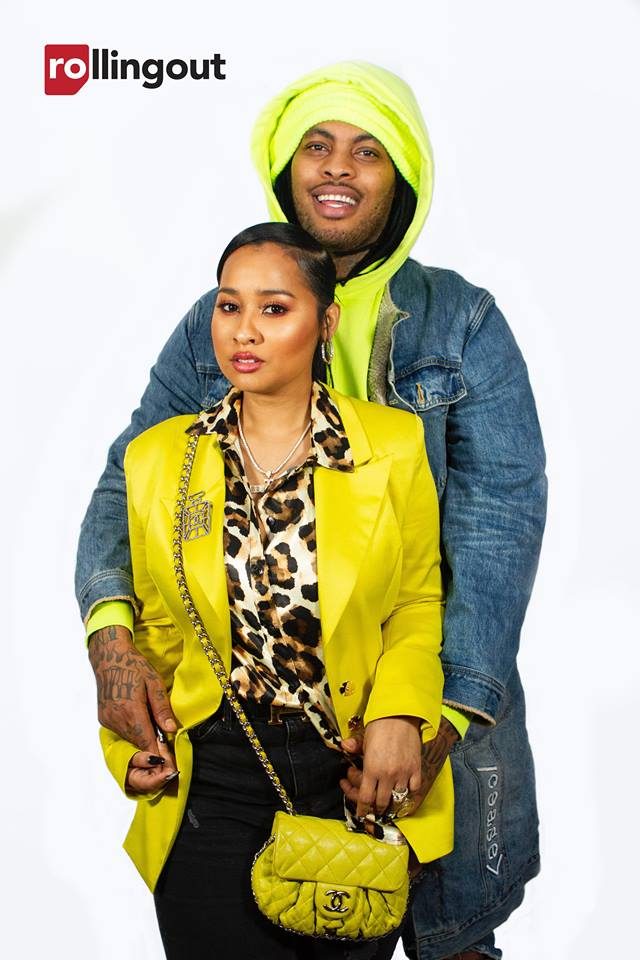 Waka Flocka declared on a Los Angeles radio show that the coronavirus pandemic is fake and that minorities can’t catch it, despite reports that people of color have already reportedly contracted COVID-19.

The New York-born Waka, 33, and his Virginia-born wife Tammy Rivera, 33, appeared earlier this week on the Real 92.3 LA to discuss their marriage and their new reality TV show, “Waka & Tammy: What The Flocka.”

For reasons that are yet to be understood, the “Round of Applause” rapper resolutely declared without hesitation that the coronavirus catastrophe is “fake” and that melanin-rich people are immune to the virus.

“It’s fake. Minorities can’t catch it,” Waka said at about the 11-minute mark. “Name one though …We all descended from the same persons. Now, did we catch it? It hit the people passing through our airport [Atlanta], it ain’t touch them soulful folks.”

The media can name three persons of color, for starters, and they are all from the NBA: Utah Jazz player Rudy Gobert, who is a French-born minority, and teammate Donovan Mitchell, who is Black. A third NBA player, Christian Wood of the Detroit Pistons, was diagnosed with COVID-19 on Saturday, March 14.

Waka wasn’t prompted to explain why he thought certain people had immunity, or where he derived his theory. But the self-described basketball fan has undoubtedly heard of the diagnosis of the NBA players as well as the reports of the coronavirus in certain African nations.

You can listen to Waka and Rivera’s entire interview below: