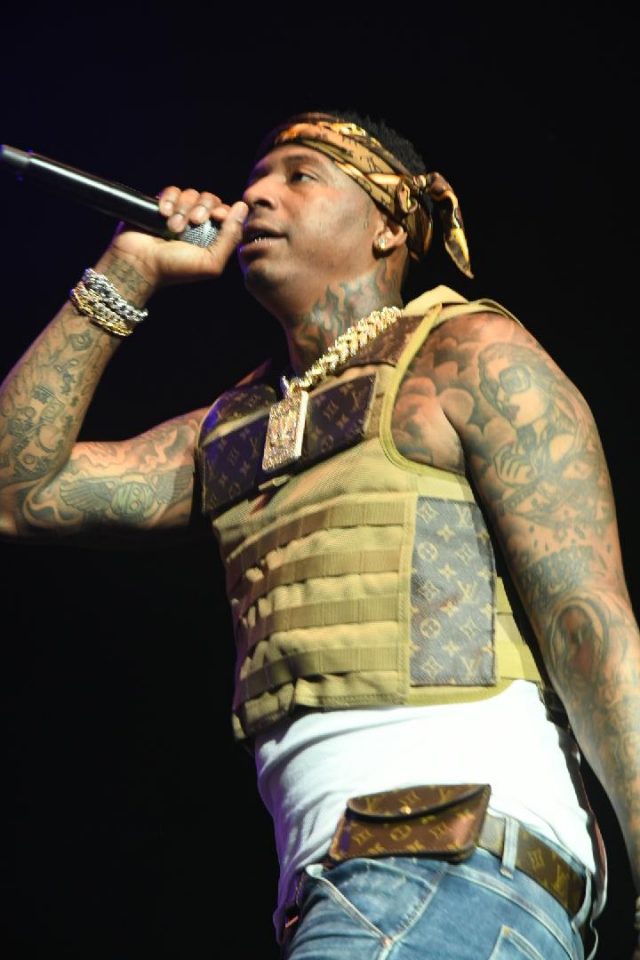 Rapper Moneybagg Yo (Photo by Norman Johnson for Steed Media)

Twitter took a blowtorch to rapper Moneybagg Yo for uttering the nonsensical statement that he doesn’t want the coronavirus pandemic to end because he’s made millions over the past year.

However, social media users fired up the lyricist so badly that he moonwalked those statements back better than Michael Jackson and apologized for his blatant insensitivity.

Moneybagg bragged on Twitter that he figuratively found gold as a result of the pandemic sweeping across the globe.

“Not gone lie I made a couple Ms in da pandemic, ion want it to end,” read Bagg’s first tweet, which he quickly deleted but was screen-captured by The Shade Room.

He then posted this in a follow-up tweet: “I feel like the pandemic help a lot of people,” which he also deleted due to the tornado-like blowback from fans.

“It’s true some people did well…He said I don’t want it to end which is where he crossed the line. Millions are dead and you don’t want that to end so you can keep profiting, any [way] you cut it that’s messed up and not a laughing matter,” one angry person responded, according to TSR.

Even fans who deciphered what Moneybagg was trying to say still metaphorically slapped him for his tone-deaf tweets.

“I mean, I get his point, but you could have said it a bit differently. This is insensitive to people that lost lives and livelihood during the pandemic,” one person tweeted.

Moneybagg got the fans’ messages loud and clear and later came out to show contrition for his statements that failed to consider the hundreds of thousands of deaths as well as mass unemployment nationwide.