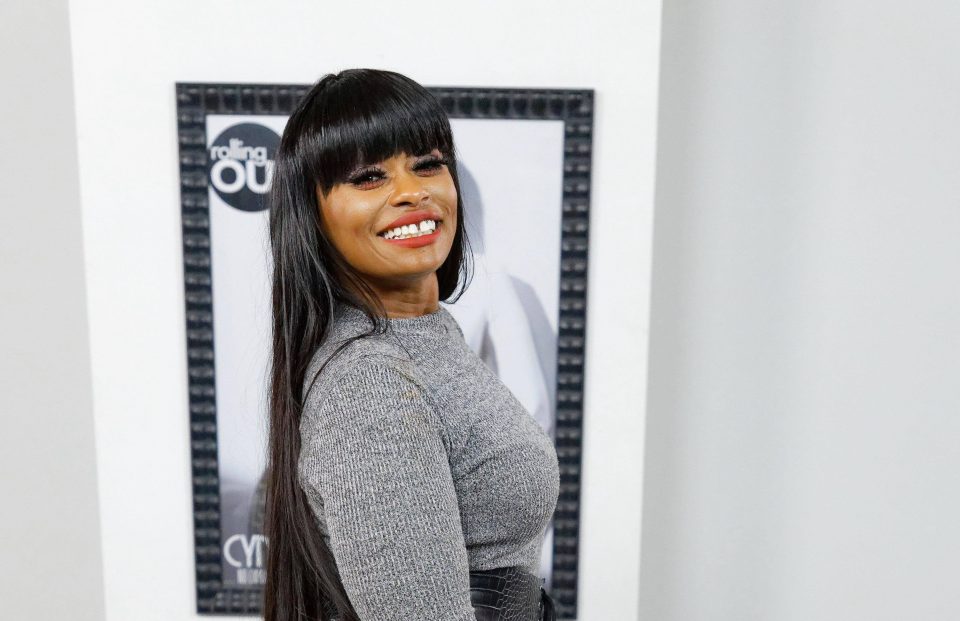 Tokyo Toni is fish grease hot, but this time her daughter Blac Chyna isn’t the source of her anger. Toni claims the Zeus network hasn’t paid her for her reality series, ‘Tokyo Toni: Finding Love ASAP.”

When Toni visited rolling out studios last year, she said her dating show was in talks with Zeus before Blac Chyna’s show, but Zeus focused on her daughter’s series instead, which was the bigger look for the network. Toni was a regular on her daughter’s series, and Zeus stayed true to its word, and the network began filming her dating series after Chyna’s show wrapped.

After Toni’s show aired, the network acquired shows with Puerto Rican princess Joseline Hernandez on “Love & Hip Hop Atlanta” along with Ray J over at “Love and Hip Hop Hollywood.” Toni claims the advertising dollars are going to everyone but her while the network is enjoying its newfound success.

Rolling out recently sat down with Toni, who brought receipts she says prove that the network has promised since December to pay her but hasn’t made good on its promises.

It’s hard to believe the network hasn’t paid you after doing so much press surrounding the premiere of the show. What have you been told?

They screwed me over good! I can show you the text messages where they keep promising to pay and nothing. I also have their cease-and-desist letter from the network where they admit they haven’t paid me. They haven’t paid me since last year, and now they are promoting a new show with Ray J. Are you serious? I am pissed!

The network seems to be doing well with its new show with Joseline Hernandez and Ray J. Do you feel it has moved on with the new talent instead of doing right by you and your show?

They gave me no advertisement whatsoever. If you go on their page and look, you’ll see a bunch of posts of Joseline. They now have a board up of everyone on the Zeus network except me. I’m not mad. F— that b—-. I made that weak a– company.

It remains to be seen how this will play out, but judging from text messages and the somewhat informal cease-and-desist letter from the Zeus network’s legal counsel, something is definitely brewing.

Check out the text messages and the network’s response after the jump.