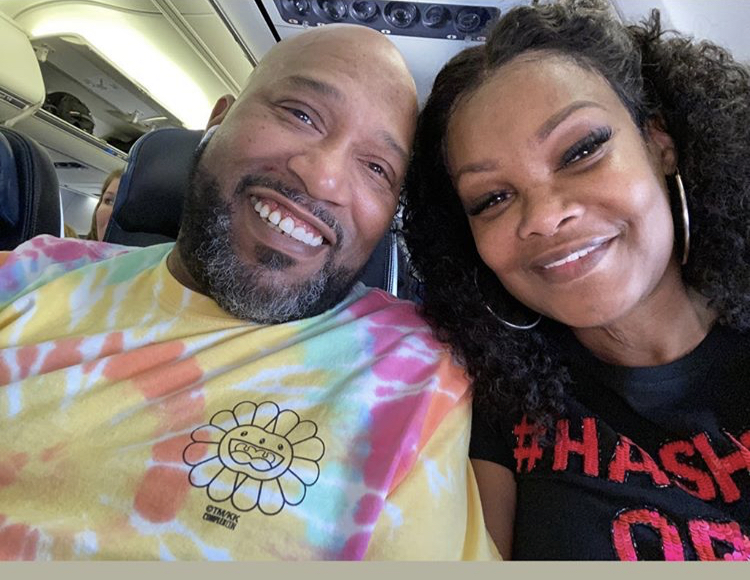 While in the midst of surviving a global pandemic, Bun B’s wife, Angela “Queenie” Walls, allegedly encountered a racist. Details and video of the incident, which took place in the parking lot of a restaurant, was posted on social media by legendary Texas-based rapper, Bun B.

The White woman, who was in her car at the time Bun B began filming on Instagram Live, allegedly called Queenie a “stupid n—r” and threatened to shoot her.

While on Instagram Live, Bun B spoke with officers and explained what occurred.

“So the [drive-thru] line extended out into the street; she pulled up and was blowing [her horn] at us to move,” Bun B said. “We told her to wait, we’re not moving yet. She told my wife she was gonna threaten to shoot my wife, then she got out the car and called my wife ‘a stupid n***er.’ I have everything on video.”

Bun B and Queenie would later find the racist woman at a nearby grocery store. They took a moment to approach the women.

“You don’t remember me? I’m still that n—a?” Queenie asked the White woman. “Am I still that n—a? I’m not? You sure? Because we can take it outside right now.”

View video of the incident after the jump: NSFW