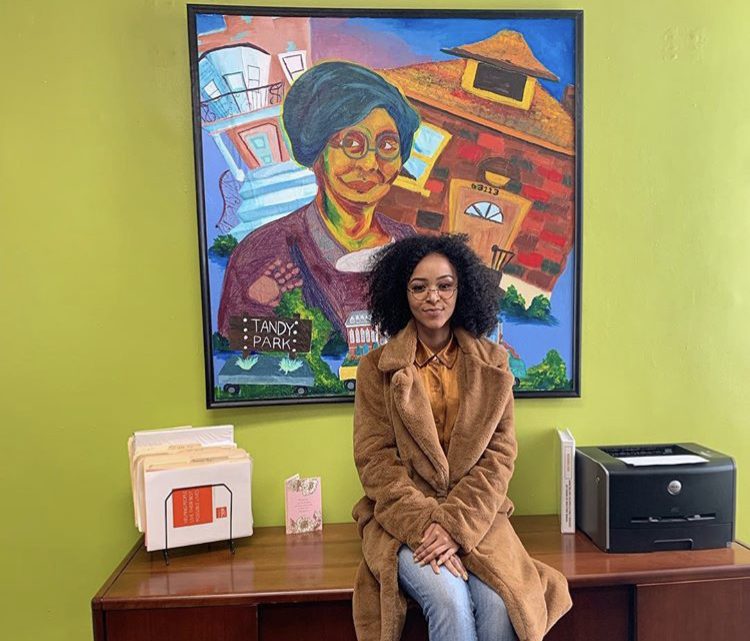 The Netflix series “Self Made” tells the harrowing story of Madam C.J. Walker, an astute and accomplished Black businesswoman who became a millionaire in the early 1900s.

In real life, Annie Malone was a fair-skinned Black woman who taught Walker the hair business before Walker branched out on her own. Many believe that Malone was America’s first Black millionaire.

“Annie Turnbo Malone was nothing as this series portrayed,” Turnbo said on a post featured on Instagram. “My aunt established her business, started selling products and doing in-house demonstrations for African American women. Annie learned about herbalism from her own aunt. Before Mary Kay or Avon, there was Poro.”

Turnbo said Walker — whose real name was Sarah Breedlove — was taught by Malone.

Click continue to read more of what she had to say.