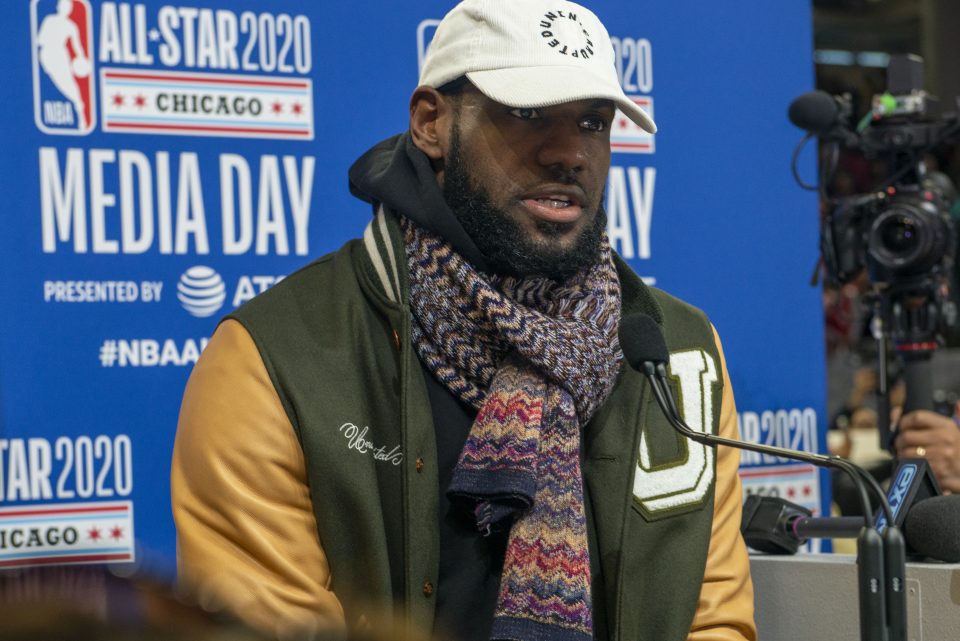 LeBron James is credited by many for helping to save the NBA during the post-Michael Jordan and Kobe Bryant eras.

Now, according to close friend and future NBA Hall of Famer Carmelo Anthony, he saved his life as well.

In an Instagram Live between superstars Anthony and Dwyane Wade, Anthony shares how King James saved him from drowning when he, James and D-Wade were vacationing together in the Bahamas with their significant others.

Anthony, one of the greatest pure scorers the game has ever seen, is now with the Portland Trailblazers after a storied but turbulent career in New York and
Denver. He and D-Wade shared this story this past weekend with their IG fans.

With Gabrielle Union’s urging, Anthony regaled his seven million IG followers with how he decided to keep swimming to watch the aggressive barracuda when, out of nowhere, the currents began sweeping him out to sea.

That was when C-Melo said James jumped out of the boat like “MacGyver” and grabbed Anthony and helped him swim back to safety.

“Bron jumps off the boat like he’s MacGyver.” @carmeloanthony and @DwyaneWade with an unreal Banana Boat story from the Bahamas 😭 *NSFW* pic.twitter.com/FGXQ1VveZ3