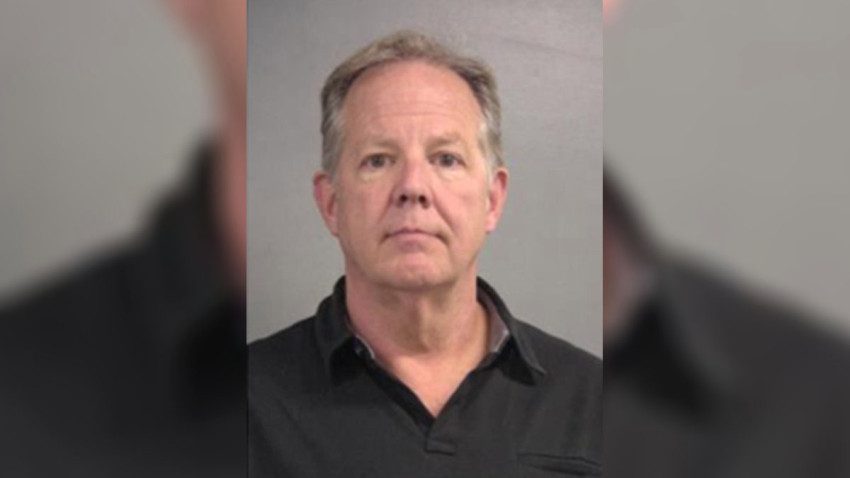 A White Kentucky doctor has been charged with choking a teenage Black girl because she and her friends disobeyed the state’s social distancing mandate.

The doctor, who has been identified as John Rademaker, 57, and an unidentified woman are seen in a video that has since gone viral storming at the teenagers, who were hanging out on the grass at the North Commons Amphitheater in Louisville on Friday, April 3, 2020. He forcefully shoved three White girls in the group out of his way and singled out the lone Black girl, grabbing her around the throat.

Rademaker was arrested not long after the incident and placed on administrative leave from Southern Indiana Anesthesia Consultants pending the outcome of an investigation. He was released from jail on Tuesday, April 7, a spokesperson for the Louisville Metro Department of Corrections told NBC News. He is due in court on May 8.

The Louisville Metro Police Department informed the media that Rademaker was charged on Wednesday, April 8, with first-degree strangulation and three counts of harassment with physical contact for being the initiator of the aggression against the females.

The episode popped off when the Rademaker and a middle-aged woman approached the group of teen girls. He immediately lambasted them for not adhering to the state’s “stay-at-home” order designed to curtail the spread of the coronavirus, according to MSN.com.

In the video, a few of the girls stood up and said they were going to leave and asked Rademaker to stop cursing at them. Rademaker then angrily pointed his finger at the Black teen, who was still sitting on the grass, and said, “This a–hole right there!”

At that time, the unidentified middle-aged woman with Rademaker grabbed the Black girl. “Get off of her!” one of the other teens shouted.

Rademaker then shoved another teen out the way, knelt down and began choking the Black girl. The girl’s friends screamed and tried frantically to pull him off of her.

Louisville police said during these times of heightened tension, citizens cannot take the law into their own hands.

“Obviously, we do not advise individuals concerned about social distancing to take matters into their own hands and confront people about it, especially in any physical way,” a police spokesperson said in a statement obtained by MSN.com. “We ask people who are concerned about large gatherings to call 311 or 911 to report their concerns.”

The 18-year-old victim suffered bruising to her neck but did not require hospitalization, MSN.com reports.

Click continue to watch the video of the incident.