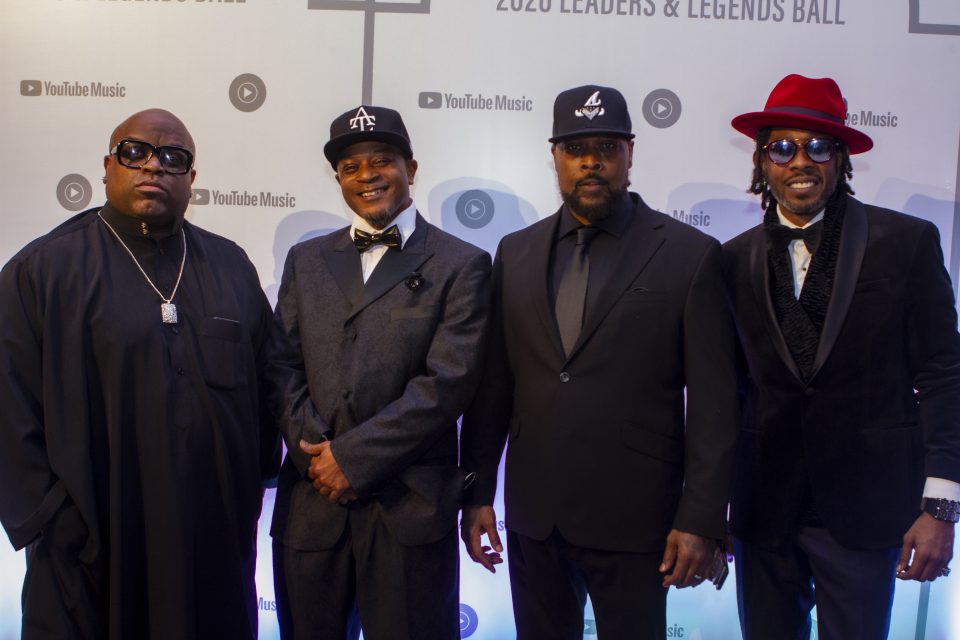 The Goodie Mob stands as one of the most legendary rap groups in hip-hop history. On April 19, Goodie Mob’s story will be featured on TV One’s  docuseries, “UNSUNG.”

Group members Cee-Lo, Khujo, T-Mo and Big Gipp, were often prophetic in their music. With the social effects of the global pandemic, many believe that the Atlanta natives predicted the future with the song “Cell Therapy” and the album Soul Food.

During a recent interview with rolling out, Goodie Mob members shared their thoughts on creating music that stands the test of time.

Khujo: I saw a video where there was a brother who was locked up in a jail cell by himself. All he had in his cell was books to condition his mind. That was his cell therapy every day. That caught my attention and I was like, ‘let’s call this song ‘Cell Therapy.’ We wanted to intrigue some thinking from the people up north because we wanted them to know that we could go toe-to-toe when it came to songs and lyrics.

Cee-Lo: I think it was a simple observation of gentrification that was going on in the neighborhoods. It looked like they were making upgrades and improvements on a surface level. But we, as a group, also had information from the book, Behold a Pale Horse.  It was a book that we all read. It just kind of broadened the scope and it gave me a healthy sense of paranoia. Even as we live in this [global pandemic], this isn’t the worst-case scenario. I believe that this is a drill, an incremental preliminary square one first phase. And this is still 25 years later. We take some pride in being able to chronicle these things in song.

Big Gipp: I remember when we first started talking about the video and we went to the Army Surplus store. We picked up gas masks and we knew what we wanted to look like in the video and on stage. It was a pivotal moment because we wanted the visuals to match the words. And I think the gas masks and smoke made it real.

T-Mo: We were actually enlightened by some friends to some new literature and videos, worst-case scenarios of martial law in place and concentration camps. We were open to all the information that was coming to us. It was scary to know that they could come to your house and lock you [up] if you didn’t abide by rules. Black folks have always had it hard. It was a lot that Black people were going through at the time we released that song.

View “Cell Therapy” after the jump.