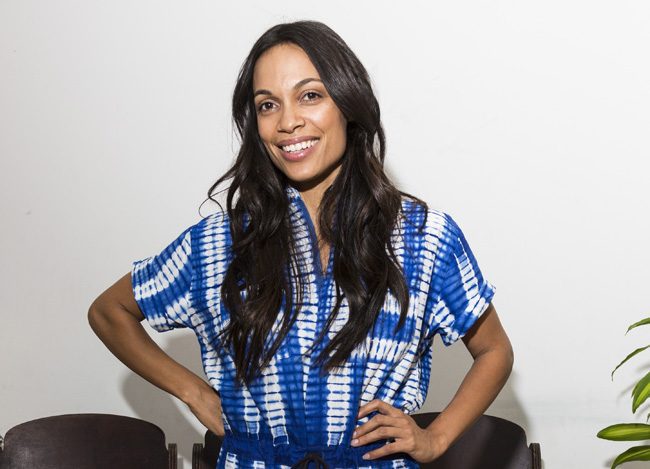 The 40-year-old actress is taking care of her high-risk father during the pandemic, and so has had to spend her time in self-isolation “thousands of miles” away from her boyfriend Booker, who is working in Washington D.C.

Speaking to “Entertainment Tonight,” she said, “We are so many thousands of miles apart. It’s so challenging. That was sort of the dedication during this quarantine to take care of [my dad], while [Cory] was still in D.C. working on the stimulus package.”

The “Briarpatch” actress also confessed she and Booker — who is a New Jersey senator — were supposed to have their “longest vacation ever” this month, but plans have been axed due to the global health crisis.

She added: “He’s been campaigning the whole year and it was just only a couple of months since we started dating. So, we’ve not really had a really good chunk of time together because of our work and our family and all the other things. It ended up being what was supposed to be our longest time together, [is] now our longest period apart from each other. So, that’s definitely been really challenging.”

And Dawson isn’t sure when she’ll be able to see the 50-year-old politician again because their plans to reunite in the summer are now also up in the air.