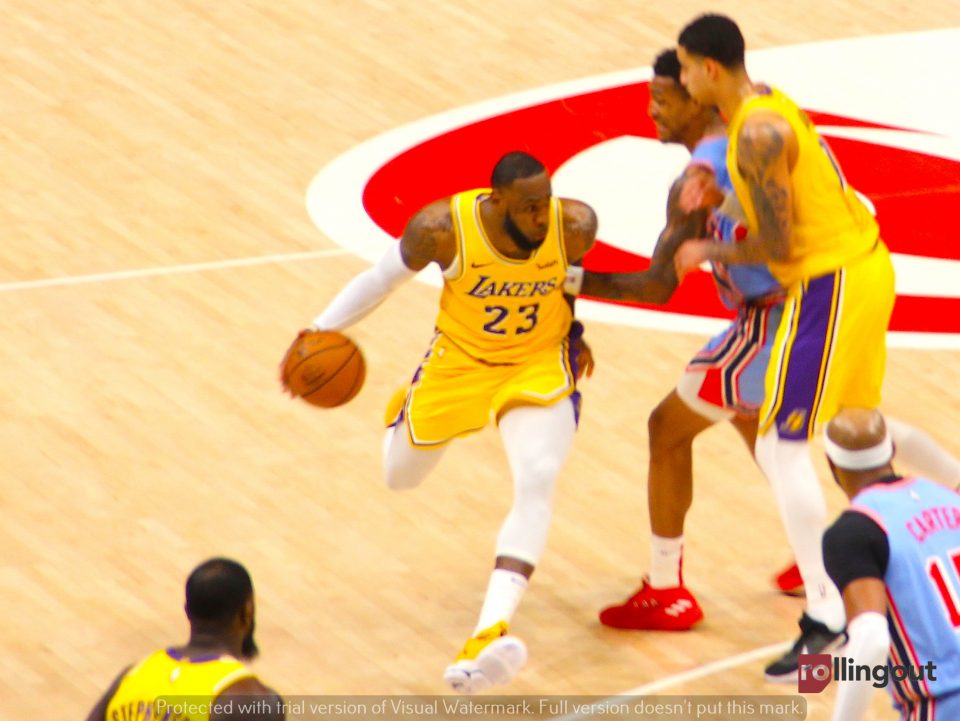 The U.S. government continues to face backlash over its handling of the Paycheck Protection Program that originally was created to help small businesses across the nation affected by the COVID-19 pandemic.

However, the program’s $349 billion fund was quickly depleted, and thousands of small businesses had to figure out ways to raise funding on their own.

But while small businesses suffered, some major companies were able to receive millions from the government.

For example, the Los Angeles Lakers received $4.6 million from the federal government even though it’s a company that is valued at more than $4 billion.

Due to having less than 500 employees, the Lakers were able to qualify for the funding because of the loose guidelines set by the government.

However, on Monday, April 27, the Lakers revealed that the organization had decided to return the money and will not apply for the recent funding that was made available to small businesses.

“Once we found out the funds from the program had been depleted, we repaid the loan so that financial support would be directed to those most in need. The Lakers remain completely committed to supporting both our employees and our community.”