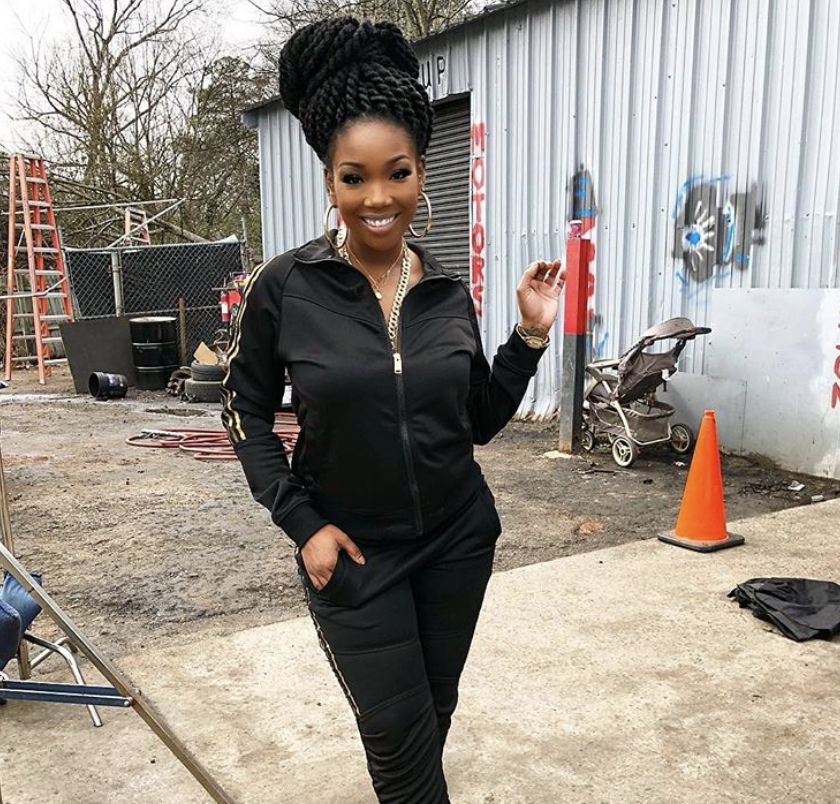 Brandy is set to make a comeback with a major Chicago rapper this week.

The R&B legend — who has sold more than 40 million records worldwide — will release the new single “Baby Mama” with Chance the Rapper on Friday, May 1, 2020.

The track, which is produced by Hit-Boy, was teased on Instagram with a 15-second snippet posted on Brandy’s page.

I’m every woman and a #babyMama 💕 @syraismith

And the 41-year-old singer — who has 17-year-old daughter Sy’rai with music producer Robert “Big Bert” Smith — has revealed the song has a “powerful message” about motherhood and “striving” for “independence.”

Speaking on SiriusXM’s Laura Coates Show, she said: “It has such a message.

“It’s celebrating mothers out there who are out there doing their best for their children and striving in their independence, in their strength, in their power. I just wanted to come out with a powerful message like that.”

The “The Boy Is Mine” singer’s upcoming song follows 2019’s “Freedom Rings,” which was released to coincide with the 25th anniversary of her acclaimed 1994 self-titled debut album, and “Love Again” with Daniel Caesar.

Brandy’s last studio album was 2012’s Two Eleven, and she is known to be working on a new record.

Last year, the Grammy-winner, whose full name is Brandy Norwood, was honored at the 2019 BMI R&B/Hip-Hop Awards with the BMI’s President Award.

And during her acceptance speech, the “I Wanna Be Down” singer promised new music was on the way.

She said: “I love you guys. All of the sacrifices and everything you’ve done for my life to continue to be what it is … I just appreciate you guys so very much.

“I’m looking forward to just singing all of my new songs and all of my songs together on every stage that I can possibly sing on. I’m ready for the world, are you guys?”