A security guard and father of nine children, who reportedly enforced Family Dollar’s mask-wearing policy inside the store, was shot in the head and killed in Flint, Michigan.

According to the Washington Post and USA Today, Calvin Munerlyn was executed for not allowing a woman’s daughter to enter the discount chain store because she did not have a mask on.

Gov. Gretchen Whitmer issued an executive order that requires all employees and customers to wear face masks while inside of an establishment, as Michigan and other states begin to relax restrictions.

When the daughter of Sharmel Teague was not allowed to shop inside the local Family Dollar on Friday, May 1, an argument ensued between Munedrlyn and Teague. The security guard also instructed the cashier not to serve Teague because she was reportedly being belligerent, prompting Teague and the daughter to leave the premises.

Sharmel Teague, 45, returned to the store 20 minutes later, this time with her husband, Larry Edward Teague, 44,  and their son, Ramonyea Bishop, 23. The three entered the story as the husband began barking at Munerlyn for allegedly disrespecting his wife. While they exchanged words, the son then pulled out a handgun and shot Munerlyn in the back of the head. The three then left the store.

Munerlyn was transported to a local hospital where he was pronounced dead.

”From all indications, Mr. Munerlyn was simply doing his job in upholding the Governor’s Executive Order related to the COVID-19 pandemic for the safety of store employees and customers,” Genesee County Prosecutor David Leyton said of the senseless killing, according to USA Today.

All three family members have been charged with murder

“Decisions like staying home when we can, wearing a mask when going to the store and staying a safe distance from those around us, these should not be political arguments,” Leyton said. “They don’t necessitate acts of defiance. and we simply cannot devolve into an us-versus-them mentality.” 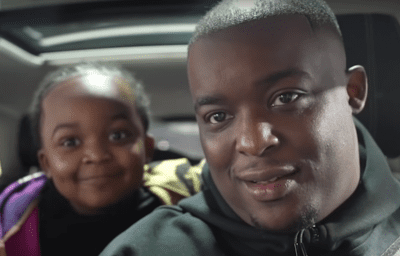 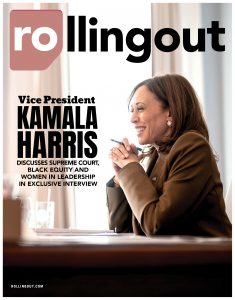 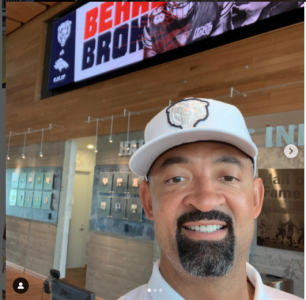 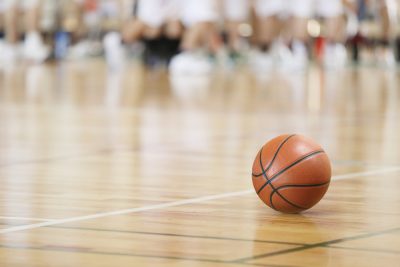