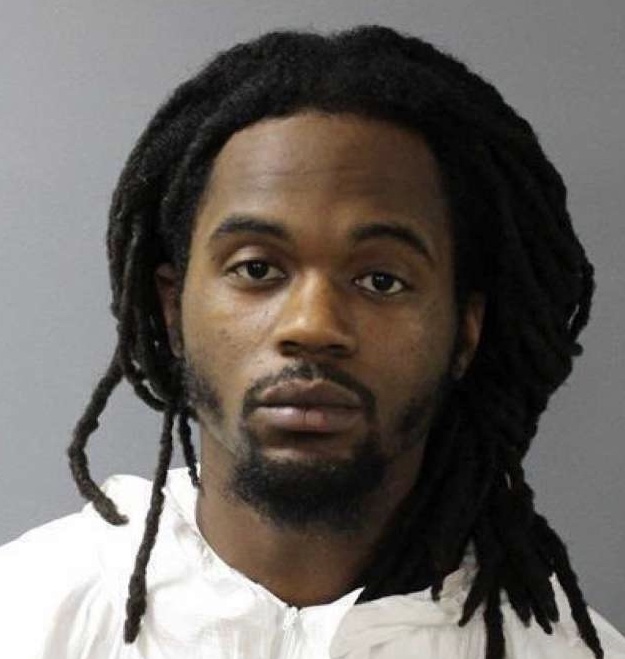 A Black inmate in Lebanon, Pennsylvania, faced hair discrimination for refusing to cut his dreadlocks while in prison.

Eric McGill Jr. is currently being held in the Lebanon County Correctional Facility where he’s awaiting trial in a shooting case that will take place in August 2020, according to the Lebanon Daily News.

After being processed into the jail in January 2019, McGill refused to cut off his locs. Due to his practice of Rastafarianism, McGill’s locs are associated with his religion. Because of his refusal to cut his hair, McGill was placed in solitary confinement.

For more than a year, without ever being convicted of a crime, McGill was forced to live in solitary confinement, where he reportedly has experienced anxiety attacks.

As a result, McGill filed a lawsuit against the state of Pennsylvania to make it illegal for inmates to face discrimination because of their hair. The lawsuit says Lebanon County’s policy that bans locs violates the First Amendment guarantee of religious freedom and the 14th Amendment, which protects pretrial detainees.

In a complaint filed in February 2020, McGill’s lawyers wrote, “The importance of dreadlocks for Rastafarians stems in part from the ‘Nazirite vow’ taken by Samson in the Bible, which requires that adherents avoid cutting their hair.”

On Wednesday, May 6, 2020, McGill finally was released from solitary confinement and wants to continue to fight any form of discrimination.

“I made a difference not just for me, but for others who didn’t have a voice,” McGill said in a statement released by his attorneys.