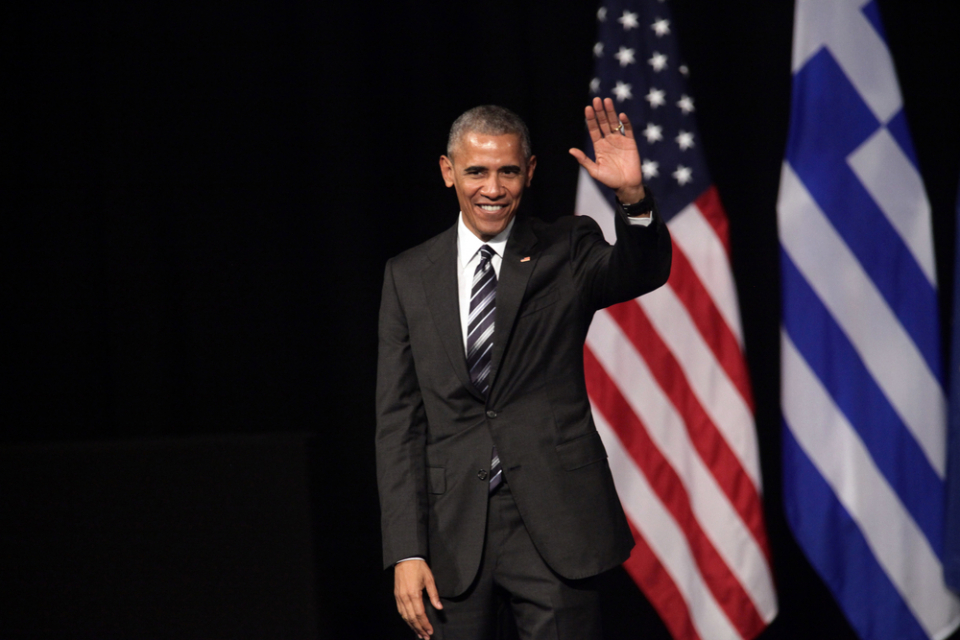 Former U.S. President Barack Obama has, for the most part, remained out of the public eye during the COVID-19 pandemic. However, a recent audio clip revealed that Obama has an issue with the current administration’s response during the crisis.

During a private conference call with the Obama Alumni Association, that was leaked to Yahoo! News, Obama spoke about the ongoing problems that have occurred since the pandemic took hold in January.

“It’s part of the reason why the response to this global crisis has been so anemic and spotty,” Obama said. “It would have been bad even with the best of governments. It has been an absolute chaotic disaster when that mindset — of ‘what’s in it for me’ and ‘to heck with everybody else’ — when that mindset is operationalized in our government.”

The current administration has been criticized for its lack of response during the early days of the novel coronavirus as it spread. In February 2020, America dealt with a lack of available COVID-19 tests, a shortage of PPE for medical staff, and inconsistent messages from leadership on the importance of shelter-in-place measures.

Currently, the United States leads the world with 1.3 million confirmed cases of the coronavirus and over 80,000 deaths. Multiple states have decided to lift stay-at-home order to boost the struggling economy.

In terms of Obama, he will be more visible in the upcoming months as he campaigns for his former vice president, Joe Biden, as he runs for president.

On May 16, Obama will deliver a virtual commencement speech for the class of 2020.