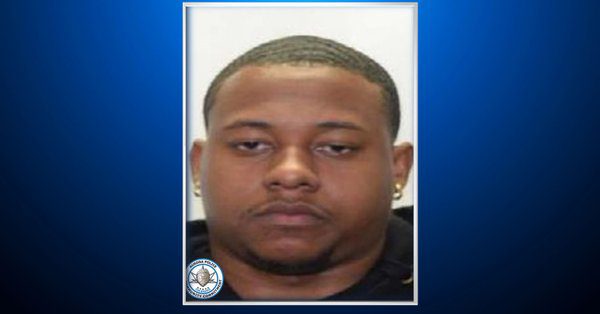 A Colorado customer has been locked up on charges of attempted murder after he shot a Waffle House employee for demanding that he wear a mask inside the restaurant.

The episode happened in Aurora, Colorado, a suburb of Denver, after a regular patron took umbrage at the repeated request to wear a mask on Thursday, May 14, according to NBC News.

The unidentified 25-year-0ld cook told Kelvin Watson he would be denied service without a mask. The next day when Watson returned, the cook was not satisfied that the mask did not cover Watson’s mouth and continued to refuse to give him service, TV station KDVR reports.

That’s when Watson reportedly brandished his firearm, put the gun on the counter, then threatened that he was going to “blow [the cook’s] brains out,” the TV station reports.

The police were dispatched to the scene but Watson had fled and the cook refused to press charges.

Watson returned a third time to demand service without a mask and when the cook refused a third time, Watson smacked him in the face.

The cook went out back to call the police and Watson followed him. As the cook reportedly called the police, Watson told him “you better shut the f— up and serve me.” Sometime during the spat, Watson reportedly shot the cook in the abdomen.

The cook sustained serious injuries but is expected to recover. He has since been released from the hospital.