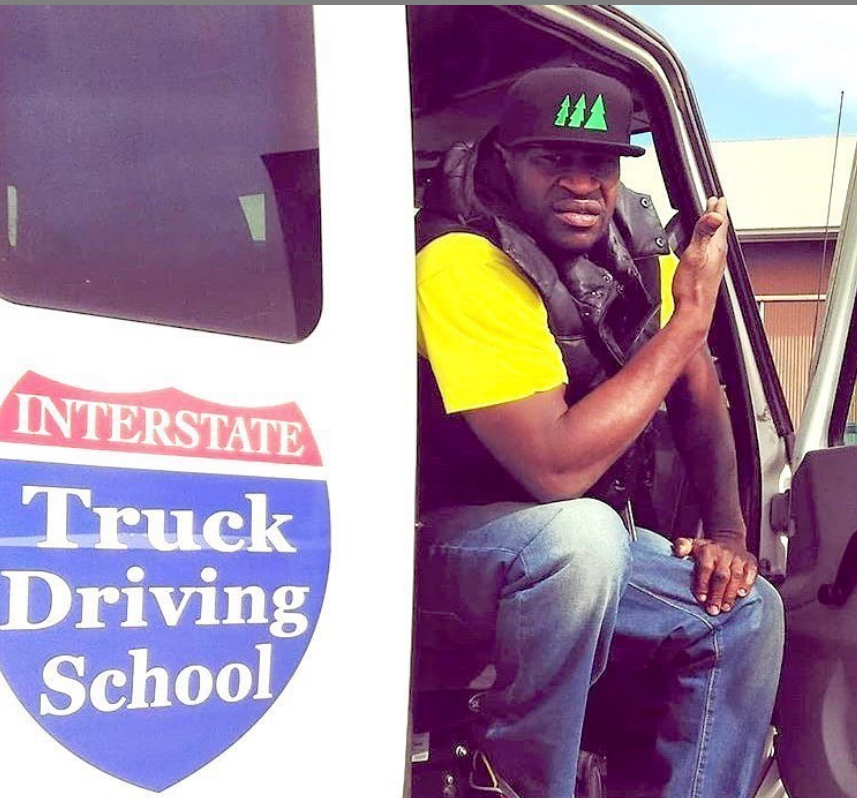 Los Angeles Police Chief Michel Moore incurred the wrath of citizens and social media when he boldly stated that the death of George Floyd was on the hands of looters.

As Moore and Mayor Eric Garcetti took inventory of the tumultuous weekend during their shared press conference Monday evening, Moore made a bold statement that rocked the City of Angeles and ignited calls for his termination.

The police chief said his officers executed over 700 arrests on Sunday night and Monday morning, 70 of which he said were for “looting and burglarizing” areas from downtown, Santa Monica and Long Beach.

“We didn’t have protests last night. We had criminal acts. We didn’t have people mourning the death of this man, George Floyd. We had people capitalizing. His death is on their hands, as much as it is those officers,” Moore said, according to the Los Angeles Times.

During the question-and-answer session, the mayor interrupted to enable Moore to clarify his comments as the questions centered around his statements.

“I misspoke when I said his blood was on their hands, but certainly their actions do not serve the enormity of his loss. What his name should stand for is the catalyst for change,” Moore said, according to the Times. “I regret the remarks of that characterization, but I don’t regret, nor will I apologize to those out there creating destruction. His memory deserves better.”

Moore later tried to reiterate his apology on Twitter:

Let me be clear—there are 4 police officers and 4 alone responsible for the death of George Floyd.

Simply put: Those intent on spewing mayhem and distraction into our communities are a disgrace to his memory.

For many critics, Moore’s mea culpa was woefully insufficient to erase what he said originally about the protesters.

The audacity. The ignorance. This man lost any credibility he ever had, which was a long shot to begin with. https://t.co/o7dPD2FLEq