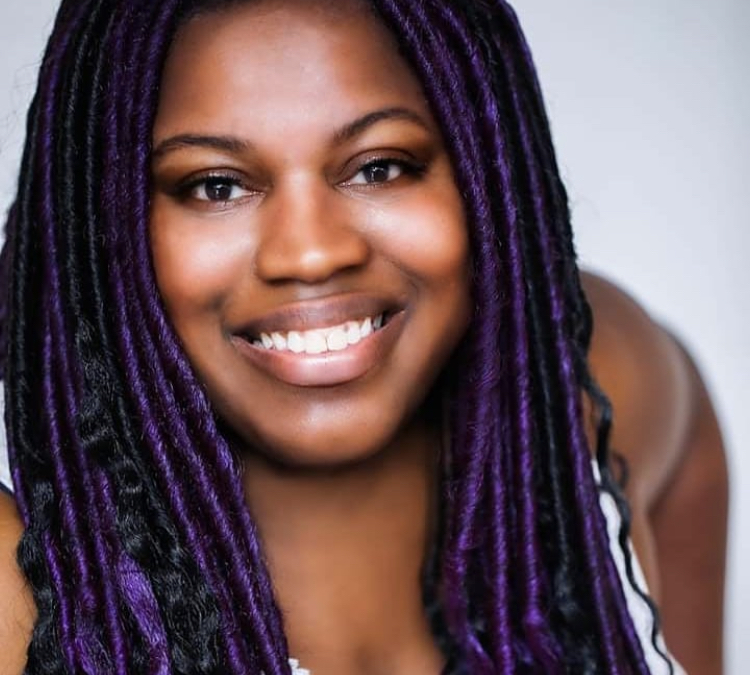 Kimberly Jones had had enough. So, while in the midst of the uprising in Atlanta sparked by the death of George Floyd, Jones took a moment to break down the history of racism in America. During a three-minute speech, filmed on the streets of the city, Jones described how institutional racism has prevented Blacks from achieving true equality.

Jones, who is also co-author of the book I’m Not Dying With You Tonight, recently appeared on the “rolling out A.M. Wake-Up Call” to share what inspired her inspiring speech and discuss the ongoing inequalities in America.

You gave a profound speech that eventually went viral. What inspired that speech?

A colleague of mine, David Jones, is a photographer and a filmmaker. He’s working on this documentary about the aftermath of everything that has occurred [since the death of George Floyd]. He called me on the Sunday morning following the riots and asked if I could interview some people who were on the street. I got out there [in downtown Atlanta], and people were cleaning up, and based on some of the conversations we were having, I got really upset. That wasn’t a planned speech or anything. That came out of just sheer frustration.

You have some experience with Operation Push. Can you share some of the things you learned?

I grew up in Chicago, and when I was younger I attended Operation Push’s afterschool program for kids. And I can honestly say they militarized us because they were giving us information about ourselves. There was a woman named Rev. Willie T. Barrow who, unfortunately, has since passed on, and she always taught us about the economics of why we were here. And so one of the things that they always taught us was that generational wealth was built during slavery and generational debt was built as well. I think we’re finally coming around now to understand why we’re owed reparations. The Brooks Brothers made their original money dressing slaves. There are still descendants of Brooks Brothers suits on that board, still making slave money. And they’re not the only one. They have built generational wealth off of this for 400 years.

Continue to the next page to read more and watch Jones’ powerful speech in its entirety.